Species named to commemorate departed heroes of the Bird’s Head

As this year draws to a close, it seems appropriate to reflect upon and commemorate the contributions of two remarkable women who both gave boundlessly to the Bird’s Head Seascape but who tragically passed away over this past year.

Creusa “Tetha” Hitepeuw, known fondly to many eastern Indonesian villagers and colleagues as “Nene Ruga” (“Grandma Turtle”), was one of Indonesia’s best known sea turtle conservationists. Though she worked on sea turtle conservation throughout Indonesia on behalf of WWF-Indonesia, she spent much of the past decade focused on the leatherback turtles of Jamursbamedi/Abun in the northern Bird’s Head. Tetha also helped train the staff of the Papua Sea Turtle Foundation in their work on green turtles in northern Raja Ampat, and was also a driving force in researching and protecting the whale sharks of Cenderawasih Bay. Sadly, Tetha passed away on 22 December 2013. She is fondly remembered by all that knew her as kind, selfless and tenacious, and she left a tremendous legacy of marine megafauna conservation progress in Indonesia. She will always be regarded as one of the founding “conservation divas” of the Bird’s Head Seascape.

Likewise, Helen Newman was another important driving force for marine conservation in the Bird’s Head. Though British by nationality, Helen came to Malaysia to do her Master’s field work and thereafter lived and worked in Singapore and Indonesia for the rest of her life. She launched the marine side of Operation Wallacea in 1995 in what is now the Wakatobi National Marine Park, and by 2005 began focusing her efforts largely on the Bird’s Head. Working variously for the Coral Reef Alliance and Conservation International and then her own NGO Sea Sanctuaries, Helen’s initial work in the Bird’s Head was very much focused on the development of marine tourism; she played a pivotal role in setting up and operationalizing the Raja Ampat entrance fee system and then worked with the Raja Ampat Tourism Department to set up the diver code of conduct and licensing system which is currently in place for resorts and liveaboards. She spent the last several years working tirelessly to set up a model “marine conservation agreement” with the local communities of the Fam islands in Raja Ampat – providing a range of livelihood benefits in exchange for the committment to protect the Penemu and Bambu island groups as strict “no-take” marine reserves. Helen’s career was tragically cut short by bone cancer on 21 April 2014.

In commemoration of the lasting contributions of these two strong-willed but generous and warm women, we earlier this year named two new Bird’s Head endemic coral dwarfgobies in their honor. Eviota tetha is currently known only from the lagoonal reefs of Kwatisore (home of the whale sharks) in Cenderawasih Bay, where it is found on encrusting and plate corals in 25-30m depth. Trimma helenae was discovered in a cave at 30m on Penemu Island during a survey of the Penemu and Bambu reefs with Helen in early 2013. The descriptions of both new species can be found in the BHS website online library (Trimma helenae and Eviota tetha).

In remembering the conservation legacies of Tetha and Helen, we would be remiss to not moreover take this opportunity to briefly commemorate three other heroes of the Bird’s Head that are also sadly no longer with us. Many veteran Bird’s Head divers will remember with a smile the infectious enthusiasm of legendary dive guide Larry Smith, who was a great promoter of Bird’s Head diving until his unfortunate passing in 2007. Perhaps not as well known was Leonardo “Leo” Saleo, a native of Batanta Island in Raja Ampat who inspired the community-led patrol system that is now standard in all Raja Ampat MPAs. Leo fearlessly apprehended bomb fishers and shark finners in the southern Dampier Strait for four hallmark years before he met his untimely death in March 2010 while fighting illegal loggers destroying the forests of NW Batanta. Finally, we also take this opportunity to commemorate Titus Wemiyaupea, one of the finest park rangers to serve Cenderawasih Bay National Park. Pak Titus was instrumental in the various biodiversity and tourism surveys conducted in Cenderawasih from 2006-2010, but sadly passed away in a diving accident in 2011.

As we reflect upon the contributions of these dedicated marine conservationists, we also look forward to a great new year in the Bird’s Head – undoubtedly filled with new discoveries, reefs that only continue to get better, and more conservation success built upon the solid committment of local Papuan communities. 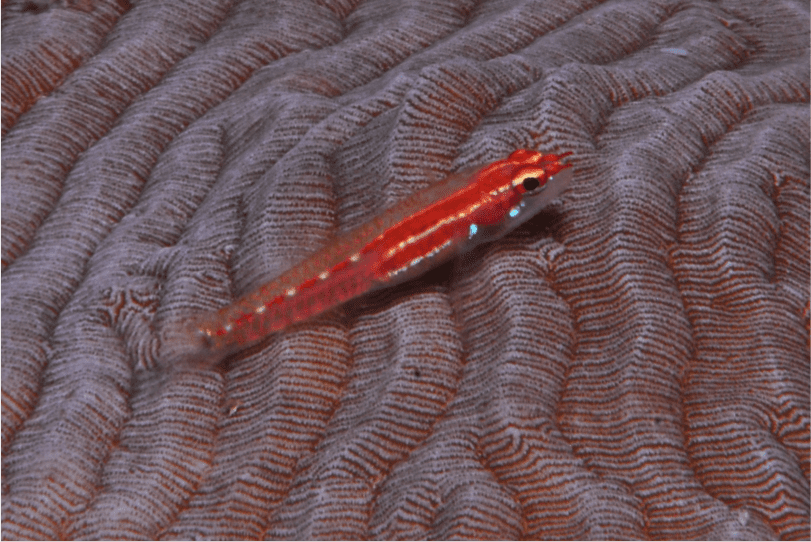 Eviota tetha – a coral dwarfgoby known only from Cenderawasih Bay 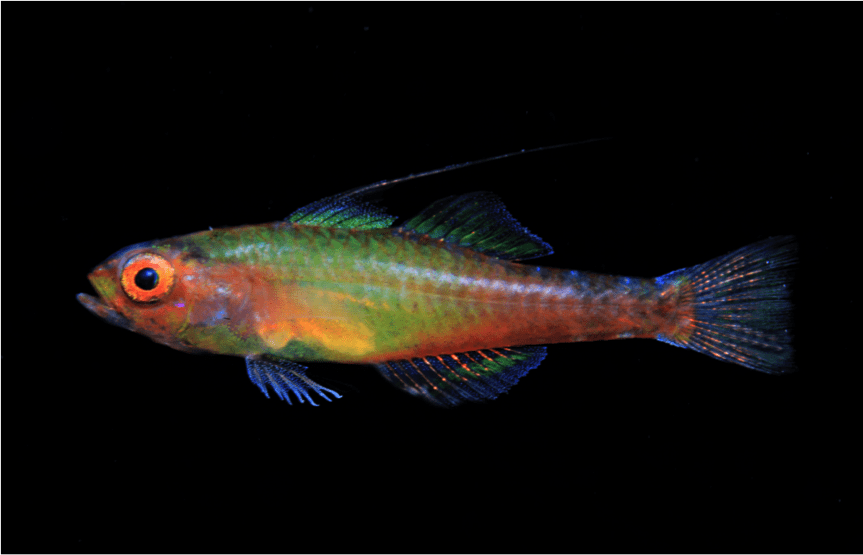