Leave it to the Bird’s Head to produce a gubernatorial goby! In a recent paper published with my colleagues Dr. Rick Winterbottom (Royal Ontario Museum) and Dita Cahyani (Udayana University in Bali), we described three new Trimma dwarfgobies from West Papua, including Trimma atururii, named after the Governor of West Papua, Abraham Atuturi. 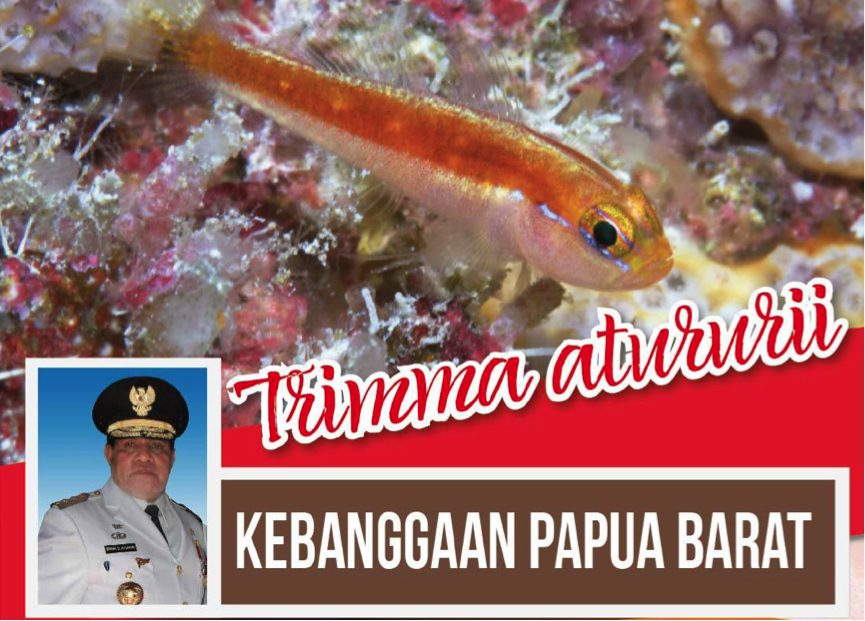 Originally discovered during a survey of the deep reefs of Ayau Atoll system in northeast Raja Ampat in March 2011, this beautiful little dwarfgoby was immediately recognized as being a new species due to its attractive and unique red and white bipartite colour pattern and blue stripes through the eyes. As a West Papuan endemic fish that also displays the proud “merah-putih” colours of the Indonesian flag, it seems particularly appropriate to name this species after GovernorAbraham Octovianus Atururi, also a former Brigadier General in the Indonesian Navy. Governor Aturiri has been a strong proponent of marine conservation throughout his tenure, and launched the Bird’s Head Seascape initiative over a decade ago. He has shown tremendous foresight in recognizing the critical importance of carefully protecting and managing the marine and terrestrial ecosystems and biodiversity of West Papua as the basis for the prosperity of the Papuan people – including by designating West Papua as Indonesia’s first Conservation Province. We proudly salute Governor Aturiri with the naming of this new species!

Trimma atururii is known only from the open oceanic atoll systems of Ayau and Mapia in the northern Bird’s Head Seascape of West Papua. It occurs on steep outer reef drop-offs, usually perched on vertical surfaces at the back of crevices and overhangs in depths of 38-70 m. Based on genetic analysis, its closest known relative is Trimma hotsarihiensis from Palau and northeastern Indonesia, including Cenderawasih Bay. 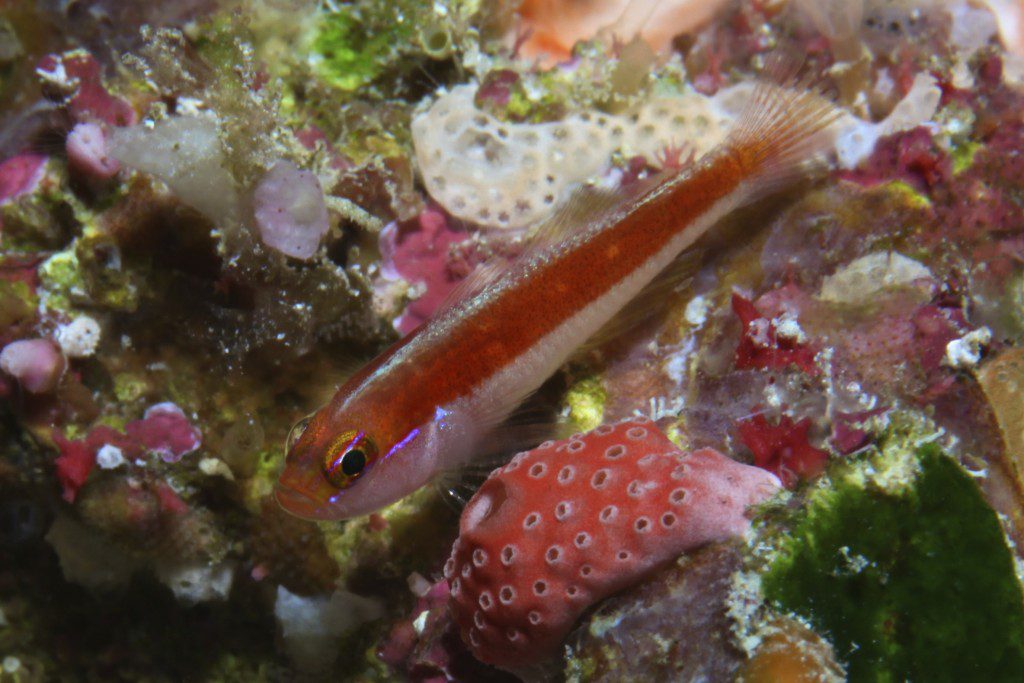 The two other new species described in the paper include:

Trimma kardium (so named for the heart-shaped red mark on its breast – the only distinguishing feature on the otherwise all-yellow fish). T. kardium is known only from the Bird’s Head (Raja Ampat, Cenderawasih and Triton Bays). 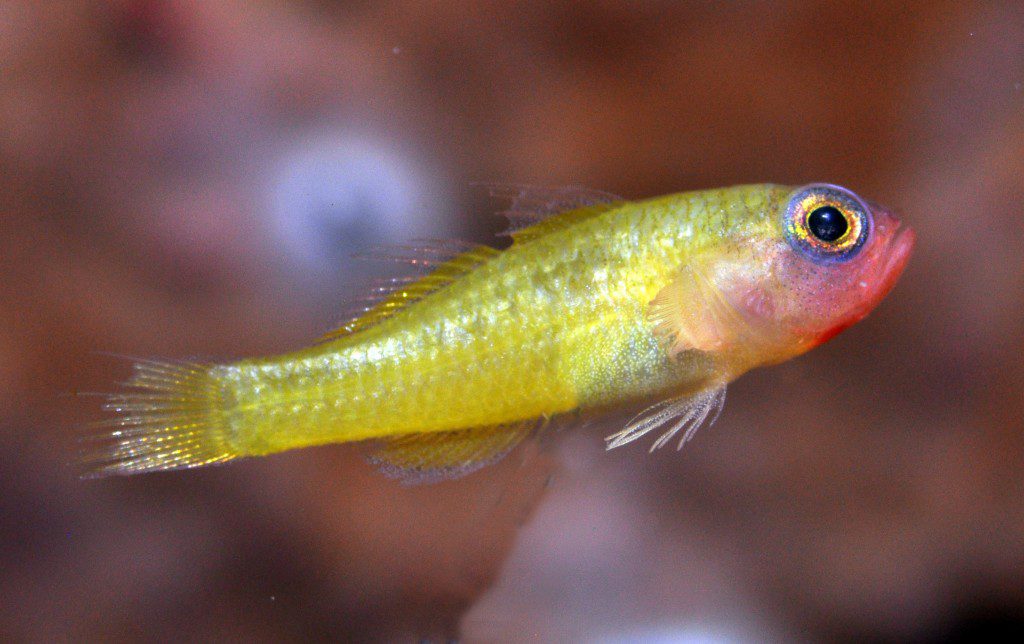 and Trimma trioculatum (named for its “third eye” on the dorsal fin). T. trioculatum is only known from Cenderawasih Bay.

The descriptions of these new species bring the total reef fish species count for the Bird’s Head Seascape to a whopping 1757 species! Keep watching for more updates on the steady stream of new species still being discovered in the Bird’s Head!