Hope for Indonesia’s valuable but threatened mangroves by Johnny Langenheim

Indonesia is home to the largest tracts of mangrove forests on earth – but they are disappearing at a rate of up to 2% a year, faster than anywhere else in the world. A study by Conservation International (CI) in West Papua province is trying to determine the potential value of these mangroves, both for Indonesia – the world’s third biggest emitter of greenhouse gases – and for the Papuan communities that live among them. 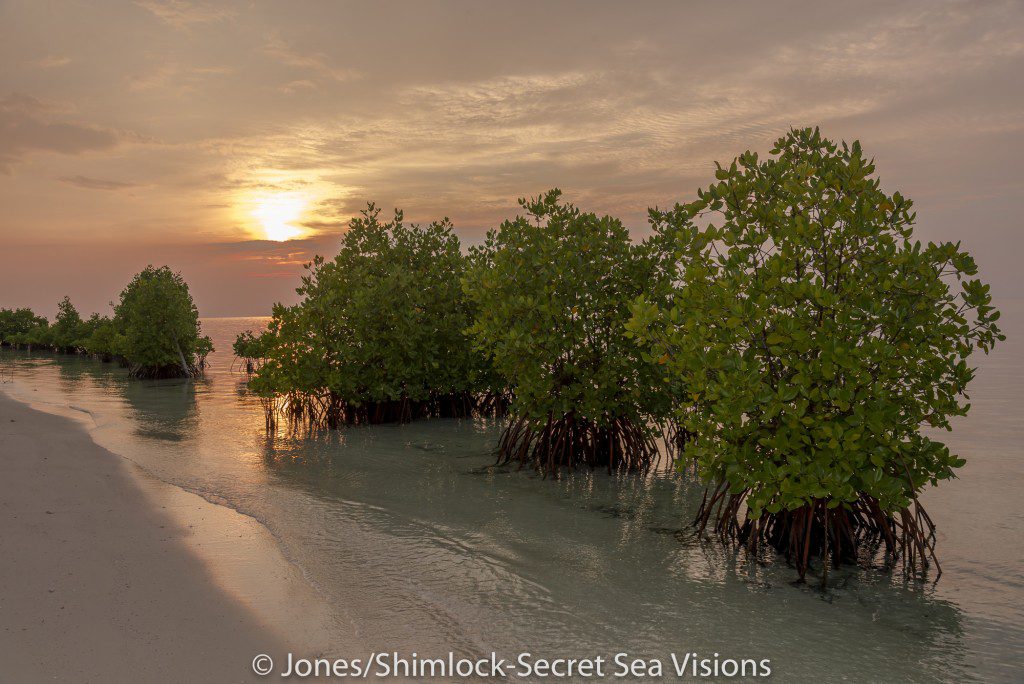 This article recently appeared in the Guardian. To read the entire article click here.