New MPA declared by the Misool tribe in Raja Ampat

A new 313,000ha Marine Protected Area was declared by the Matbat/Matlou tribe in North Misool on March 27th2018. The successful MPA management in Raja Ampat have been inspiring communities and the local governments in West Papua to declare more and more MPAs. 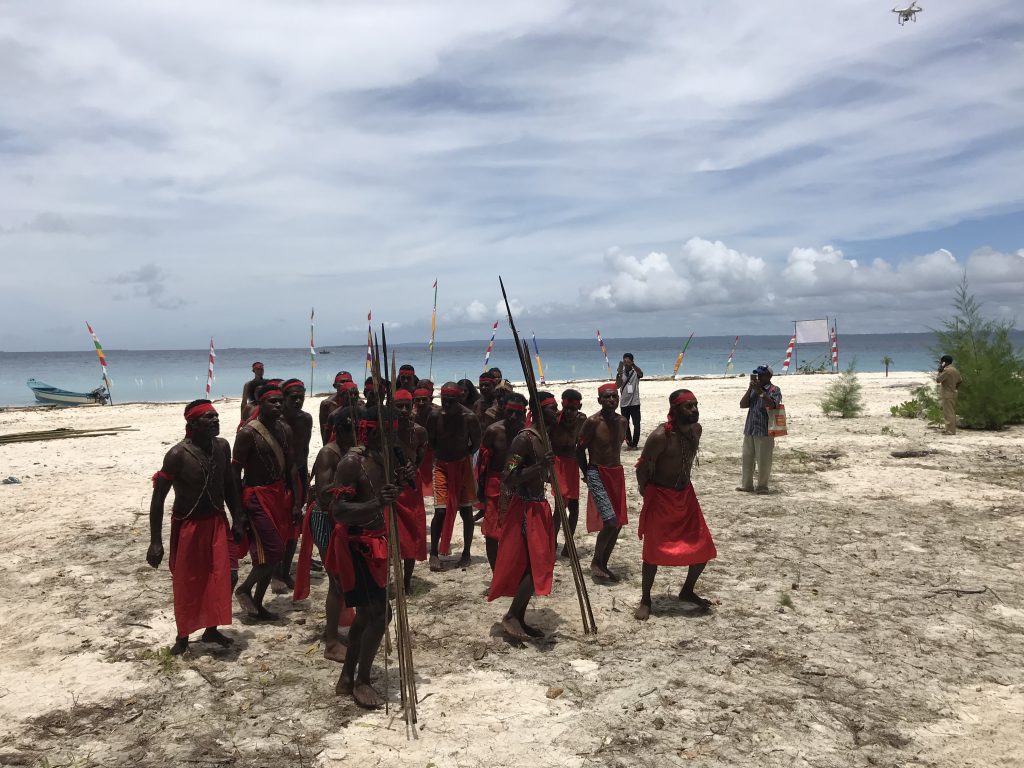 The North Misool MPA was declared by the indigenous community of Misool as a response to the rampant destruction and illegal fishing that has occurred in their waters.  Most areas in Raja Ampat is protected and has strong oversight by the area management. Through this declaration, the North Misool community has committed to contribute to the stopping of blast fishing, large net fishing and utilizing of floating lift net platforms (Bagan).

The declaration was attended by community leaders from 10 villages in northern part of Misool Islands, representatives from the village government and the regency of Raja Ampat government, the enforcement authority (water police and navy) and the Mayan Adat Council. In addition to the traditional ceremonies, the heads of clan who own of the custom territories also signed an agreement on the establishment of the conservation area. 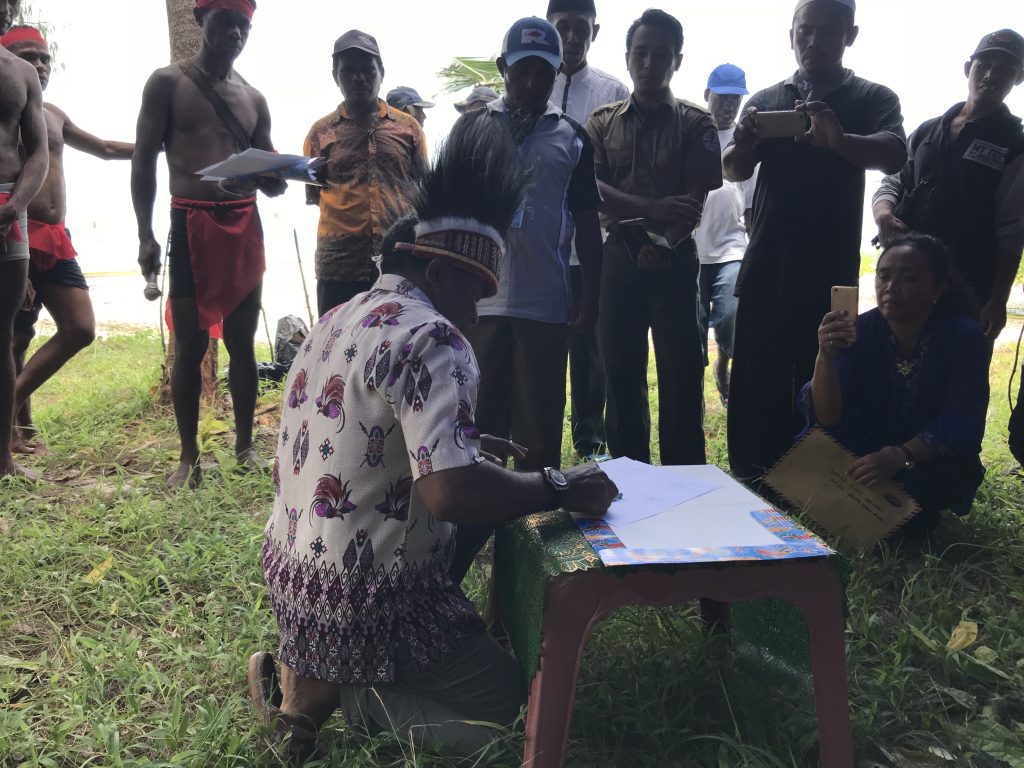