Conservation International honors Bupati of Raja Ampat and Max Ammer for their contributions to Raja Ampat Conservation. by Mark Erdmann

Text and photos by Mark Erdmann 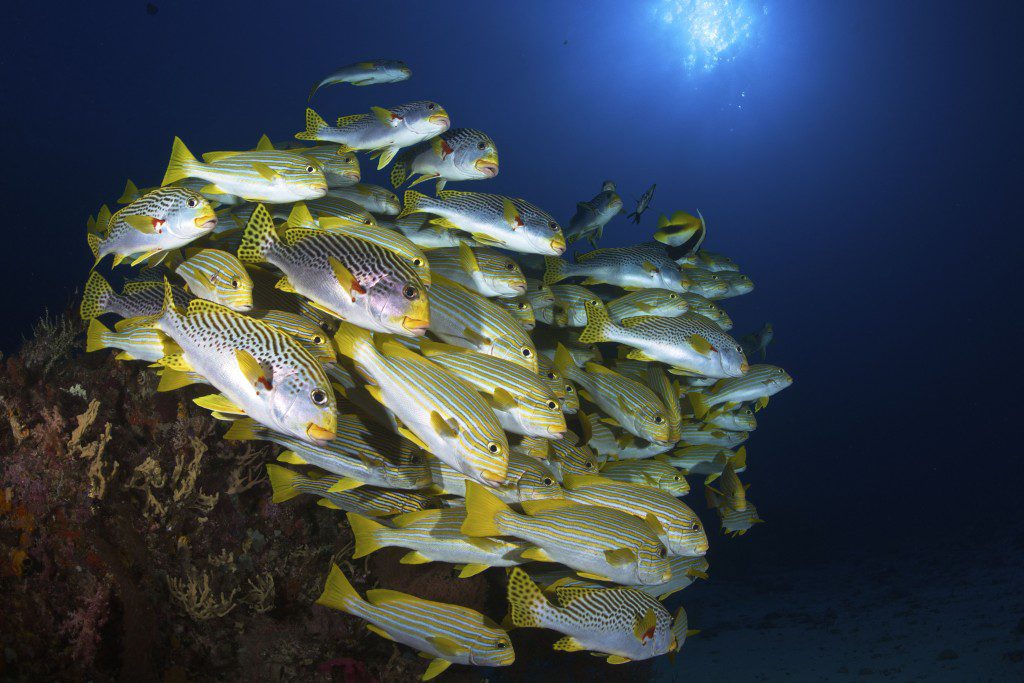 Earlier this summer, approximately 35 marine conservation practitioners from around the globe gathered at Kri Island for Conservation International’s 10th annual “Seascapes Symposium”. As the meeting marked the important milestone of a decade of effort in implementing large-scale “Seascape” conservation, participants spent most of the week reflecting upon the lessons learned from these efforts, with a particular focus on the Bird’s Head Seascape as the host of the meeting. One full day was dedicated to discussions on the development of the long-term sustainable financing mechanism being planned for the Bird’s Head and other seascapes, while the final day looked forward to new challenges, including the incorporation of more “high-tech” approaches to marine enforcement in the seascapes (such as the use of AIS, drones, and radar).

The participants also took the opportunity to present “Visionary Conservationist Awards” to the Bupati and Vice Bupati of Raja Ampat, as well as Papua Diving founder and Raja Ampat diving pioneer Max Ammer. The Bupati and Vice Bupati and a small group of Raja Ampat government officials joined the meeting one afternoon to share their perspectives on a decade of conservation effort in Raja Ampat, after which CI’s Indonesia Vice President, Ketut Sarjana Putra, presented them with the award plaque inscribed with the following:

Conservation International acknowledges, salutes and sincerely thanks you for your outstanding efforts to sustainably develop Raja Ampat as a Maritime Regency that respects and values its globally-significant marine and terrestrial ecosystems as the pillars upon which the prosperity of the people of Raja Ampat depends.

Later in the week, the group had the opportunity to similarly acknowledge and award Max Ammer for his tireless efforts to promote and protect Raja Ampat for over two decades. Mark Erdmann provided a brief overview of CI’s long-standing and productive working relationship with Max and his team, which began in the late 1990’s when Max first hosted CI scientist Gerry Allen and urged him to bring a full scientific team to properly survey the biodiversity of Raja Ampat. That survey finally happened in 2001, and as they say, the rest is history! Max’s award read:

Conservation International acknowledges, salutes and sincerely thanks you for your tireless efforts to reveal and protect the stunning natural beauty of Raja Ampat and promote its sustainable use through the development of an environmentally-minded marine tourism industry that strongly prioritizes the well-being of the local communities of Raja Ampat. 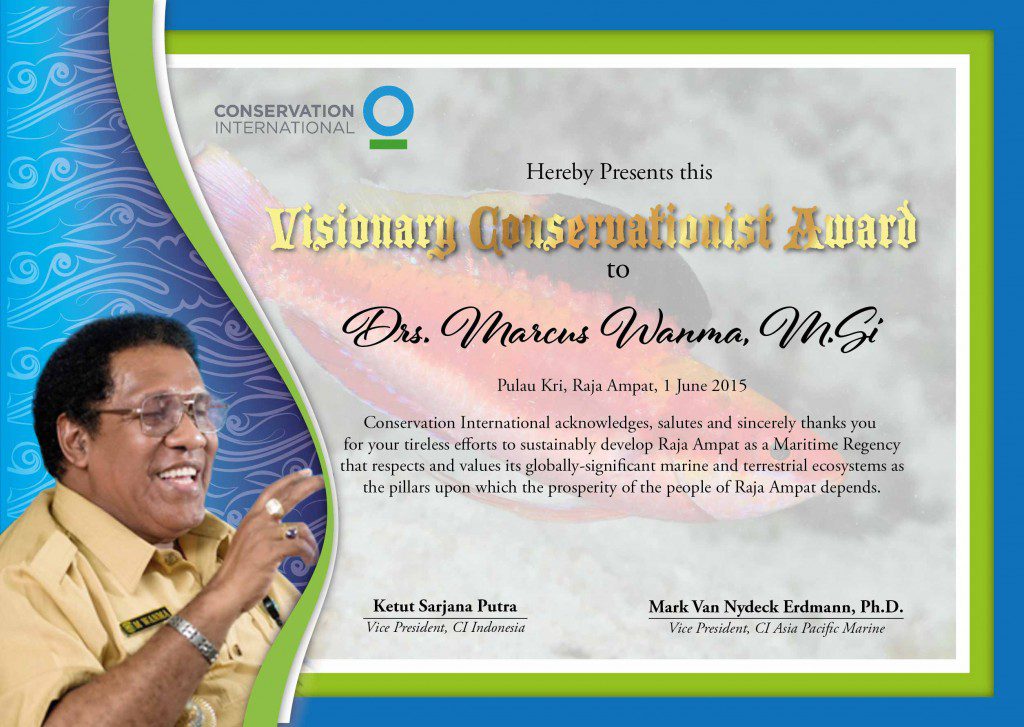 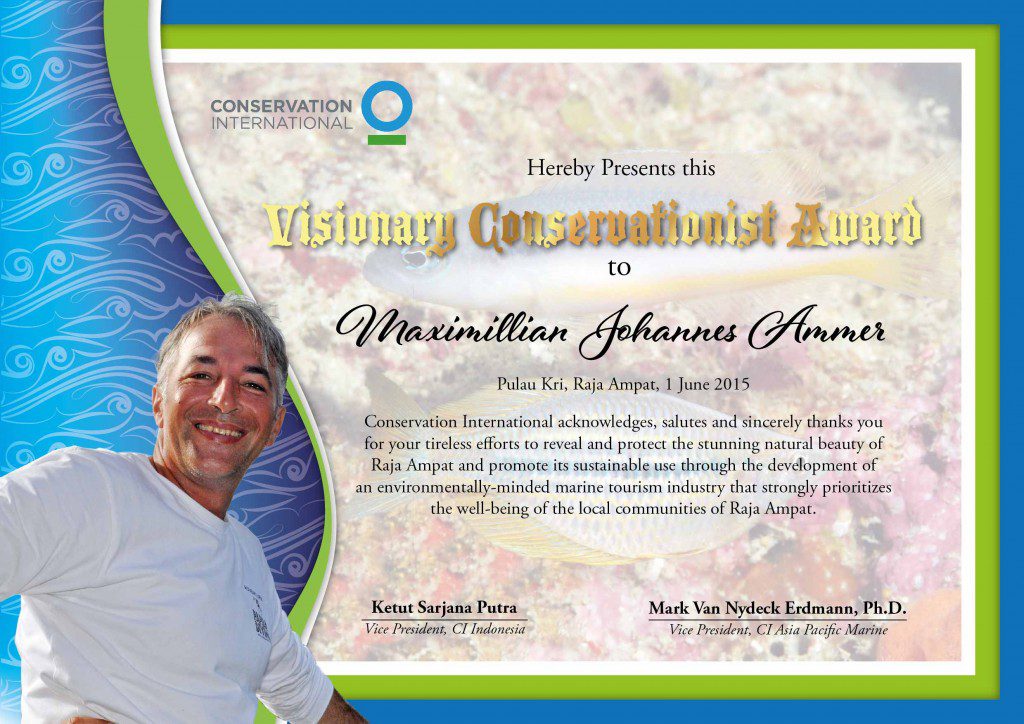 The meeting was specifically designed to allow plenty of time for participants to enjoy the wonders of Raja Ampat above and below-water, and it seems the Four Kings were smiling down upon the group – as we were blessed with spectacular visibility on Cape Kri and the entire eastern Dampier Strait. Symposium participants were speechless after every morning and afternoon dive! The group adjourned after a week of reflection and strategizing, energized for another decade of large-scale marine conservation work! 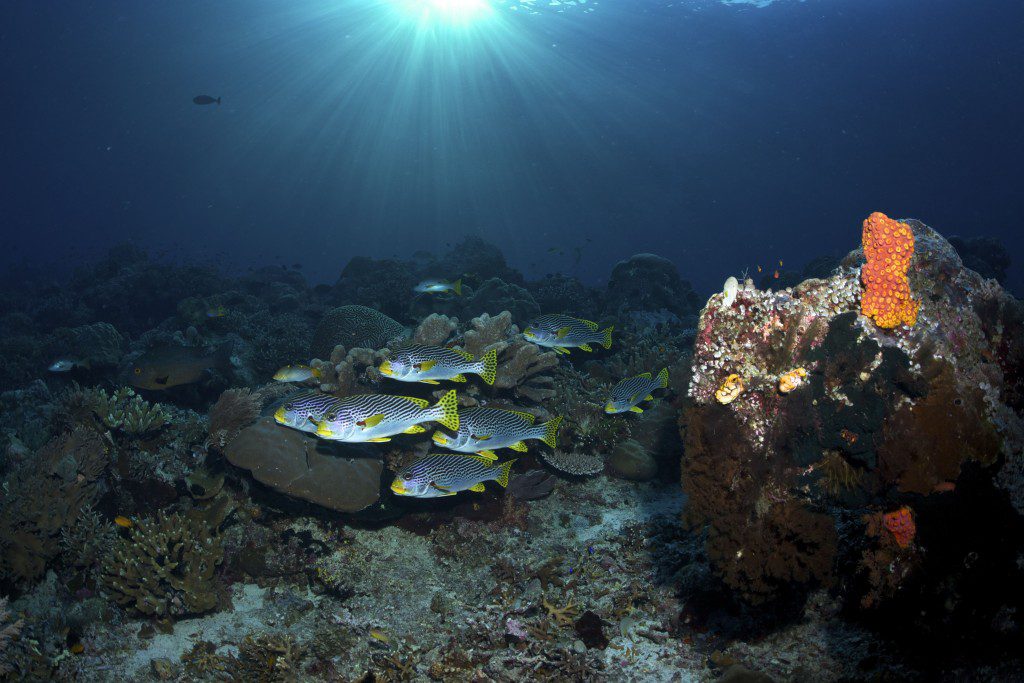 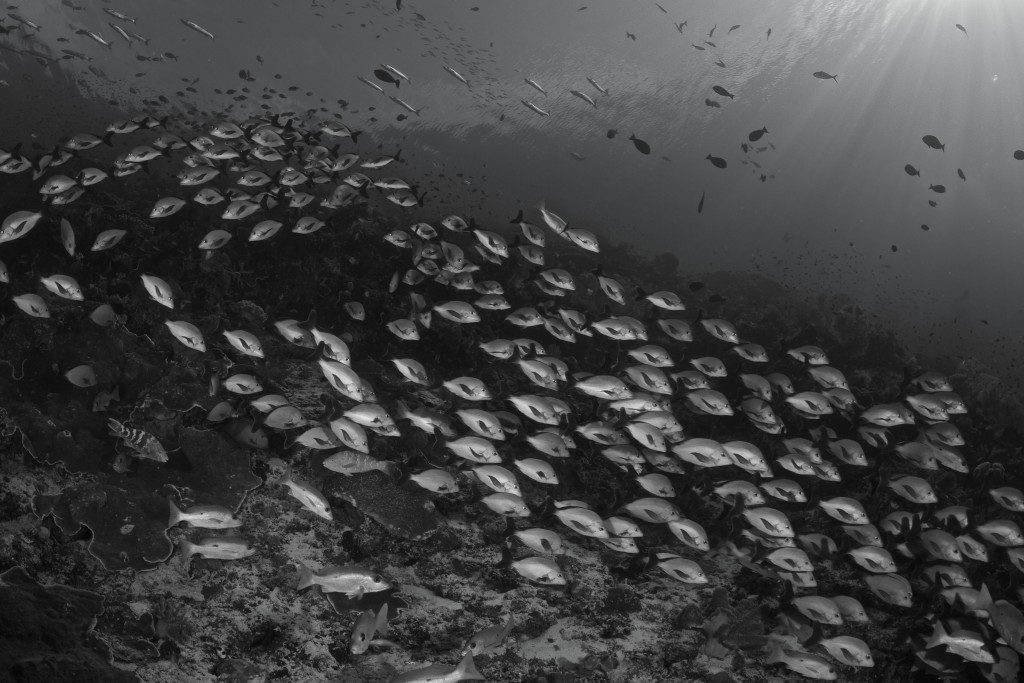 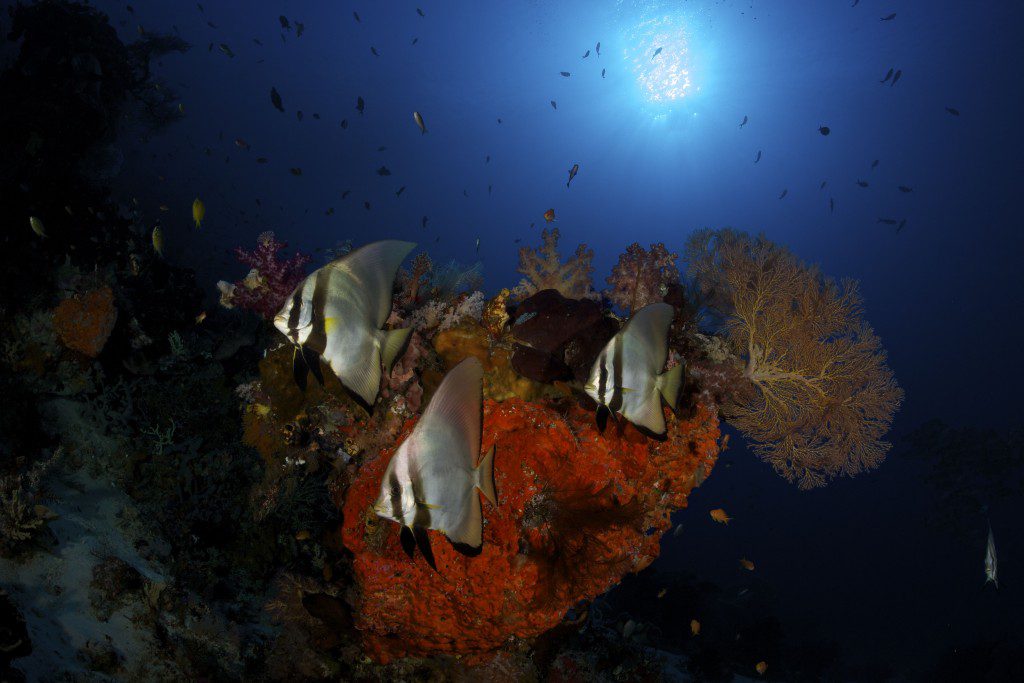 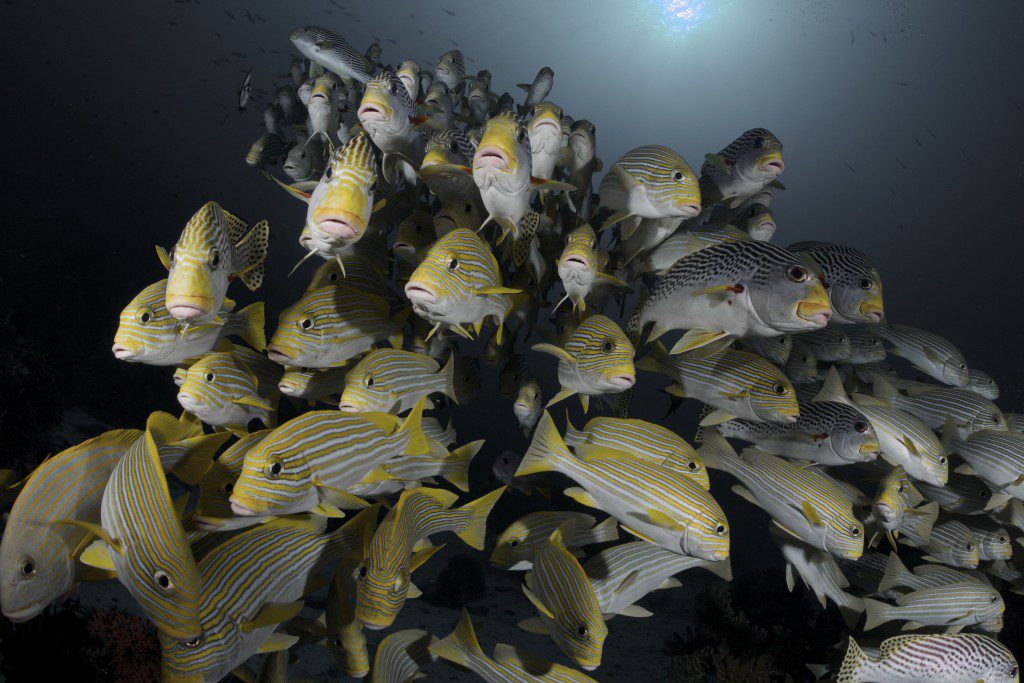