I first visited Raja Ampat in 2005 on a liveaboard and was amazed by the sheer diversity of marine life from the very small to the very large.  I’ve since returned five times and have always had excellent diving.  From the tiniest and perfectly camouflaged pygmy sea horses (I’ve yet to spot one myself but the dive guides are experts) to manta rays and the whale sharks of Cenderawasih Bay the range is extraordinary. 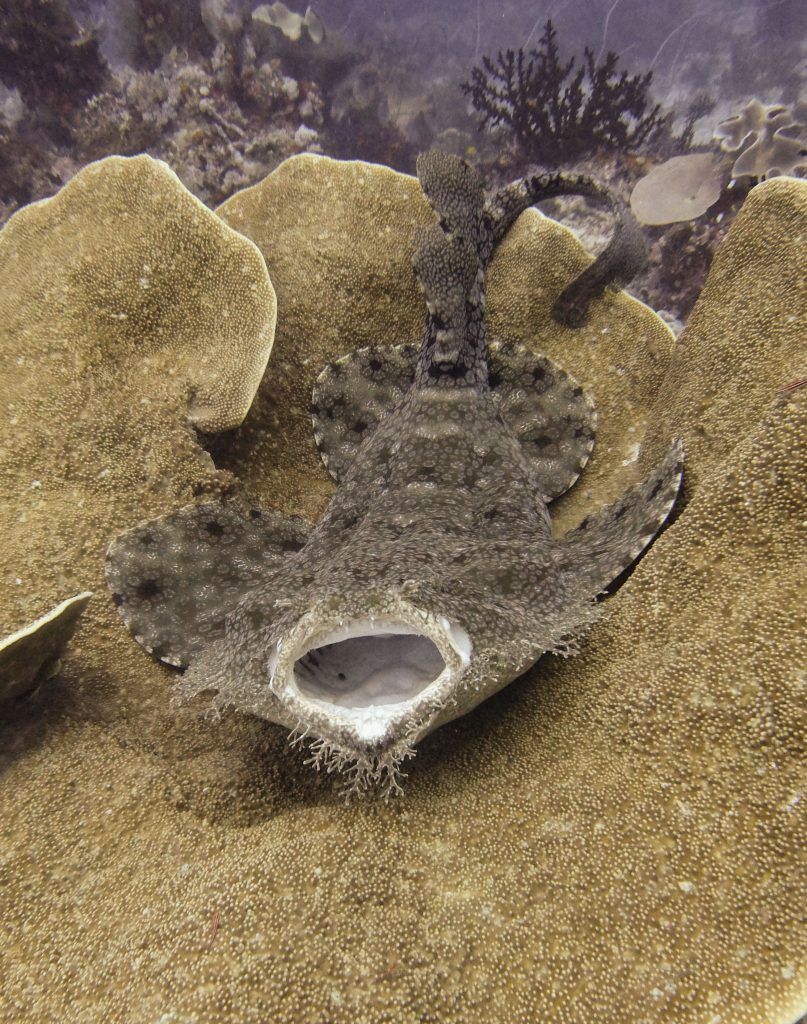 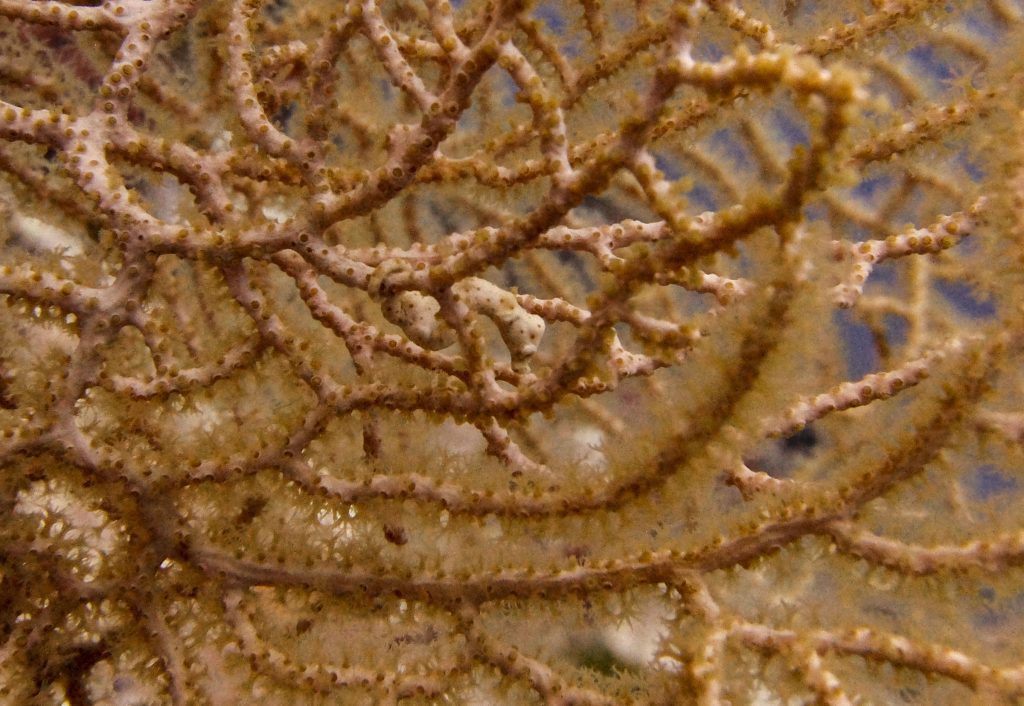 There have also been changes over time.  There are far more dive boats operating now, but the marine park policy seems to mean fish numbers are increasing and in particular, reef sharks are making a slow comeback after being almost fished out in shallower waters. The coral remains in generally excellent condition, with the biggest sea fans I’ve ever seen. 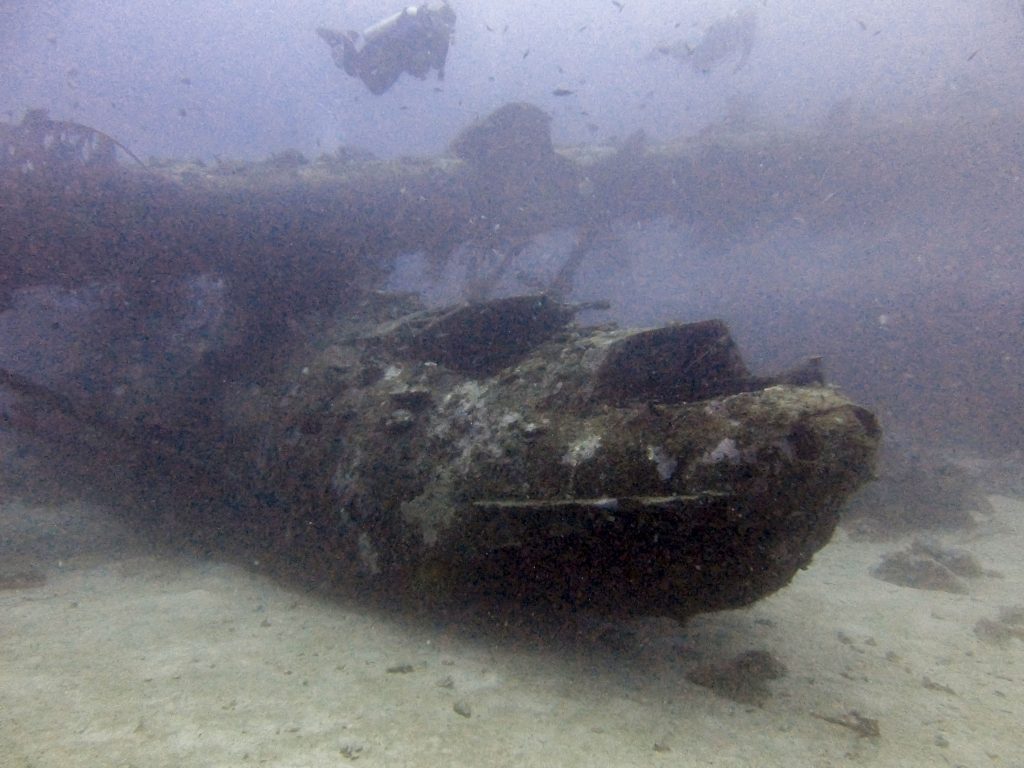 I learned to dive in 1989 – 90 and have dived many areas of the world.  I’ve enjoyed superb diving in (among others) the Galapagos and Cocos Island, but think of those as “lots and lots of a limited range” whereas eastern Indonesia is “lots and lots of lots and lots”, confirmed by the number of new species discovered in recent years.  The BHS waters aren’t crystal clear with unlimited visibility, as there is too much food (plankton) in the water.  Visibility is nevertheless more than adequate for scenic diving and seeing the action. 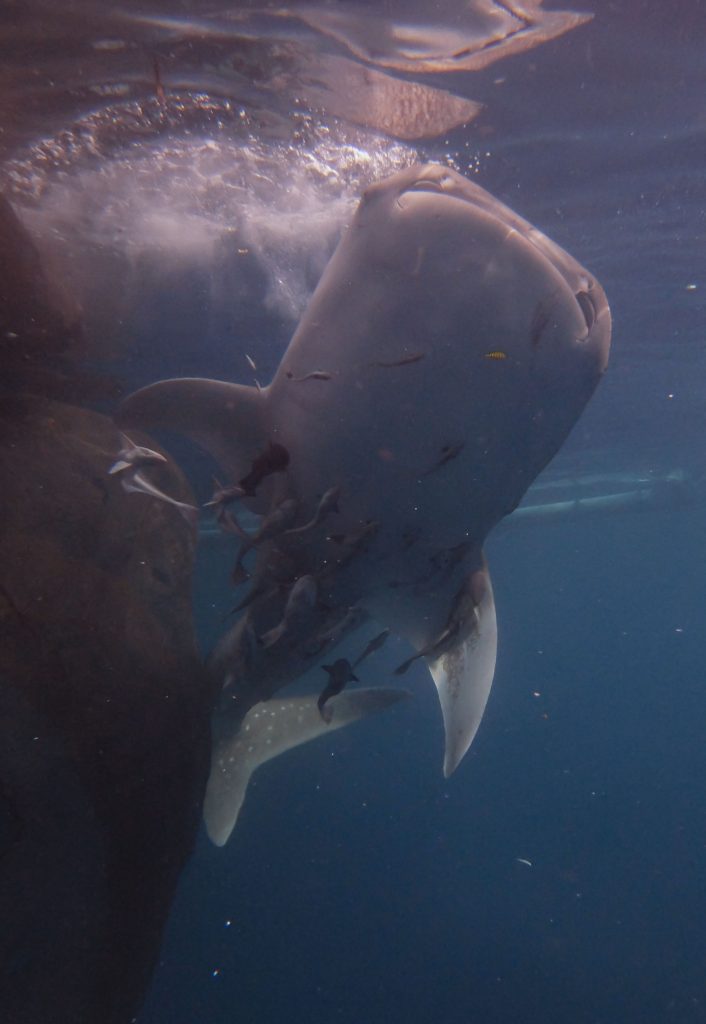 I try to do one liveaboard trip every year.  I retired from my career as a petroleum geologist in 2015.  Retirement is almost as busy as working, so one trip a year is as much as I can fit in!  Although travel is much easier now than when I first visited, the Bird’s Head is still a remote area and trips need to be carefully planned with an allowance for delayed or cancelled connections. 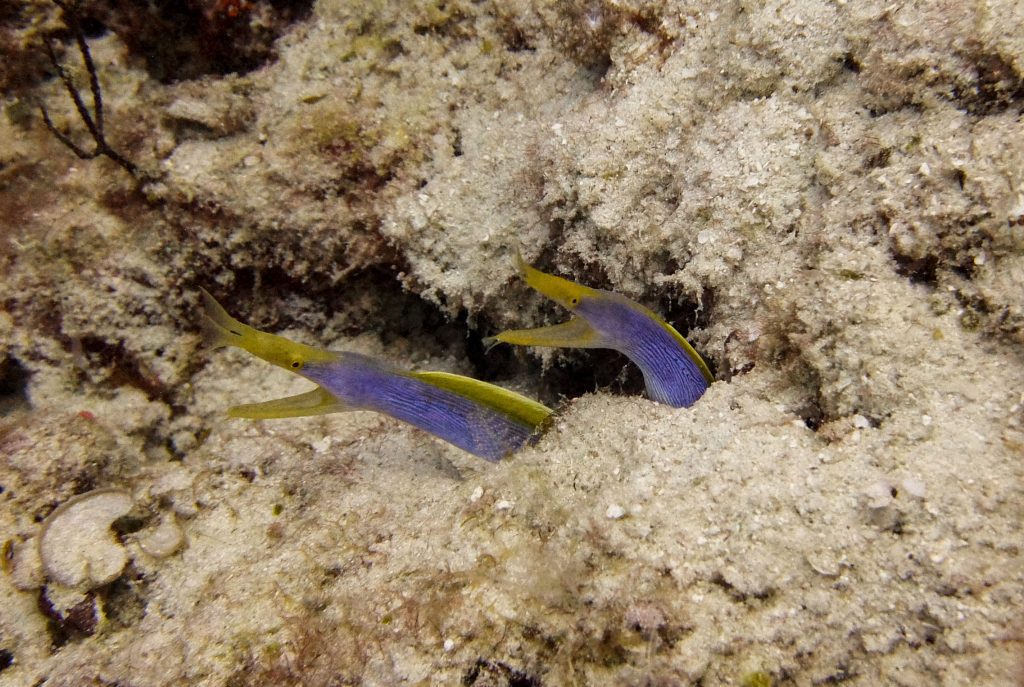 The diving here will continue to draw me back.

Bryan is a minimalist. He presently shoots a Fuji XQ1 compact with a Fuji housing.  In Bryan’s words: “It has full manual control (shutter and aperture priority) with manual white balance, which takes a bit of mucking about with but gives reasonable results except in shallow water.  I started with a Fuji F11 which was easier to use and I also preferred the colour balance, but the sensor started to degrade and so I changed it.  The XQ1 is too clever for its own good – for example, the only way to suppress the flash with the camera in the housing is to set it to ‘Silent’ mode.  I found that out by accident!  It does have the facility to take Raw as well as JPG (the F11 only takes JPG), but as I’m not a Photoshopper I haven’t tried that.  Compacts obviously have their limitations but they suit me as I’m more interested in the diving than getting the perfect photograph – being able to tuck them away in your stab jacket pocket is a big plus especially in current.