I have known Nus for over twenty years but until recently he had never been to the Bird’s Head.  I think you will agree Nus knows how to capture an image! 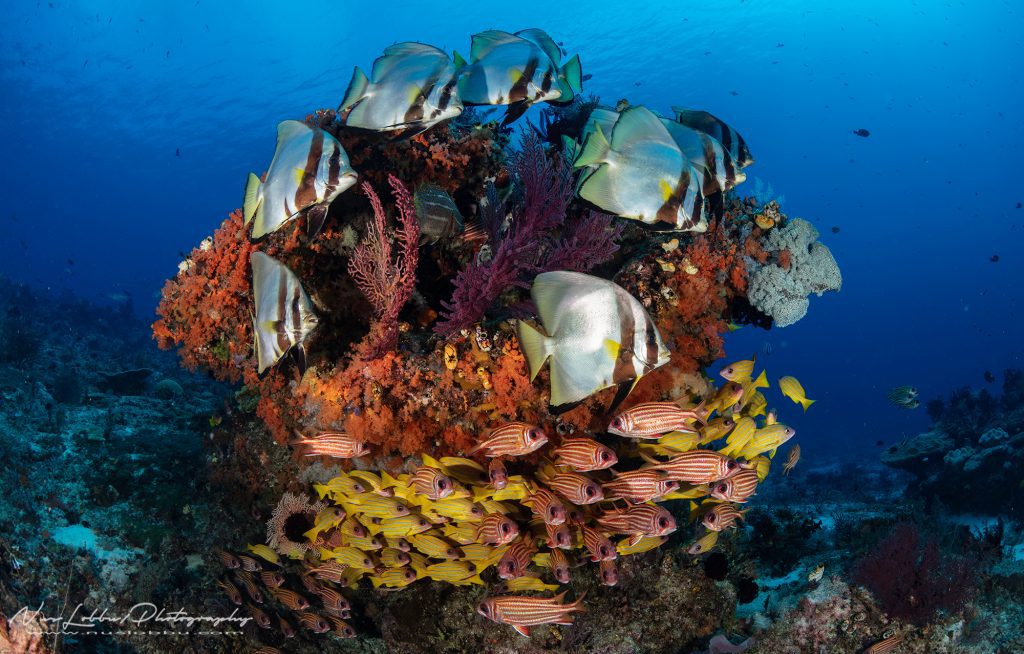 Nus Lobbu, aka “Nus”, is native to Indonesian, born and raised on the small island of Talaud, North Sulawesi, Indonesia. 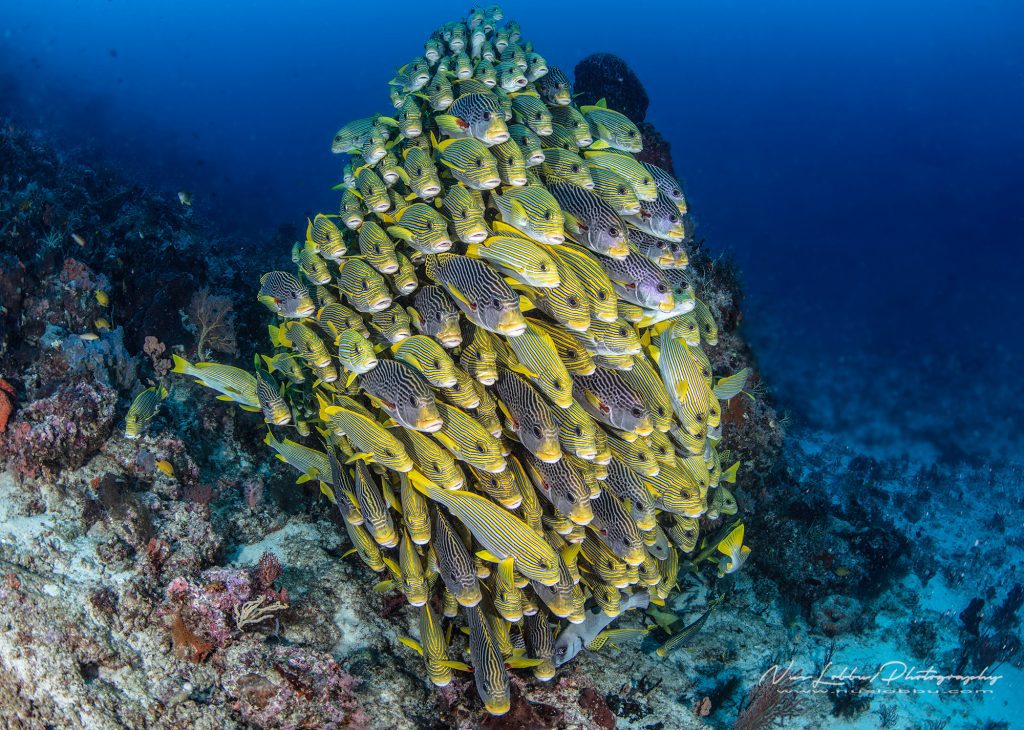 Nus was among a very privileged few who began their under water adventure under the supervision and training of the late and great Larry Smith, one of the pioneers of diving in Indonesia.  Nus became one of Larry’s first and finest dive guides at Kungkungan Bay Resort, in the Lembeh Strait, Sulawesi. 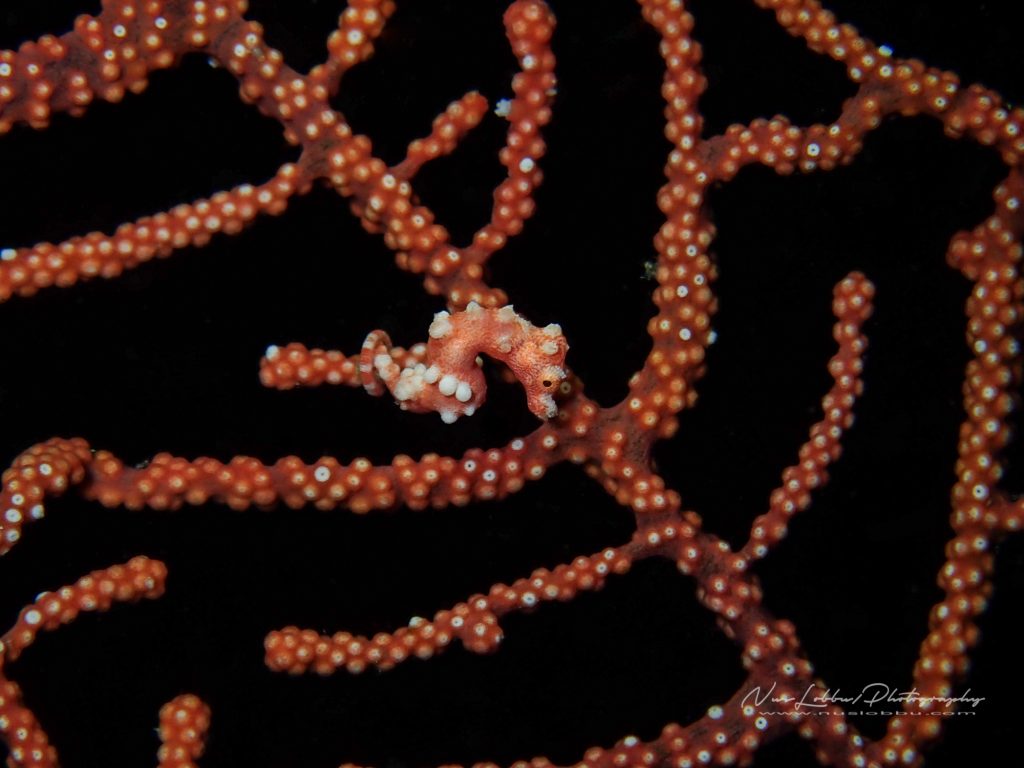 Throughout his career, Nus has met and worked with many professional underwater photographers, marine biologists and scientists.  Through their influence, Nus’s skill set has grown to include managing resorts and more recently becoming a professional photographer.  Via regional and international dive magazines and social media, his amazing work now reaches a broad audience resulting in speaking engagements and teaching u/w photo techniques. 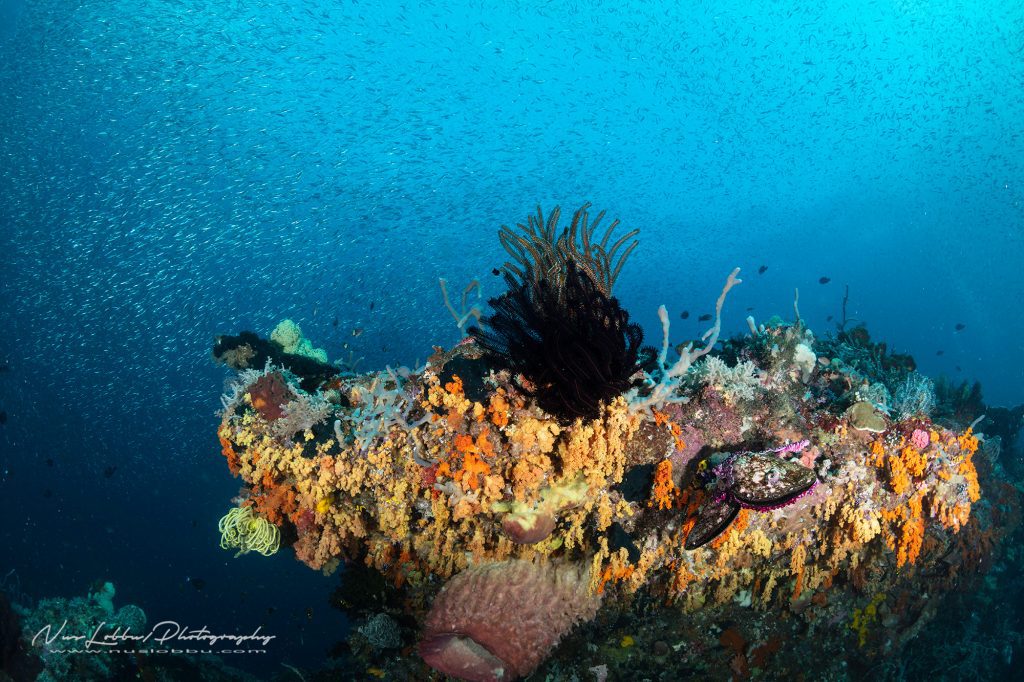 Despite logging over 10,000 dives in Lembeh alone, until very recently he had never visited Raja Ampat, which was his dream for many years.  Now his dream has come true! 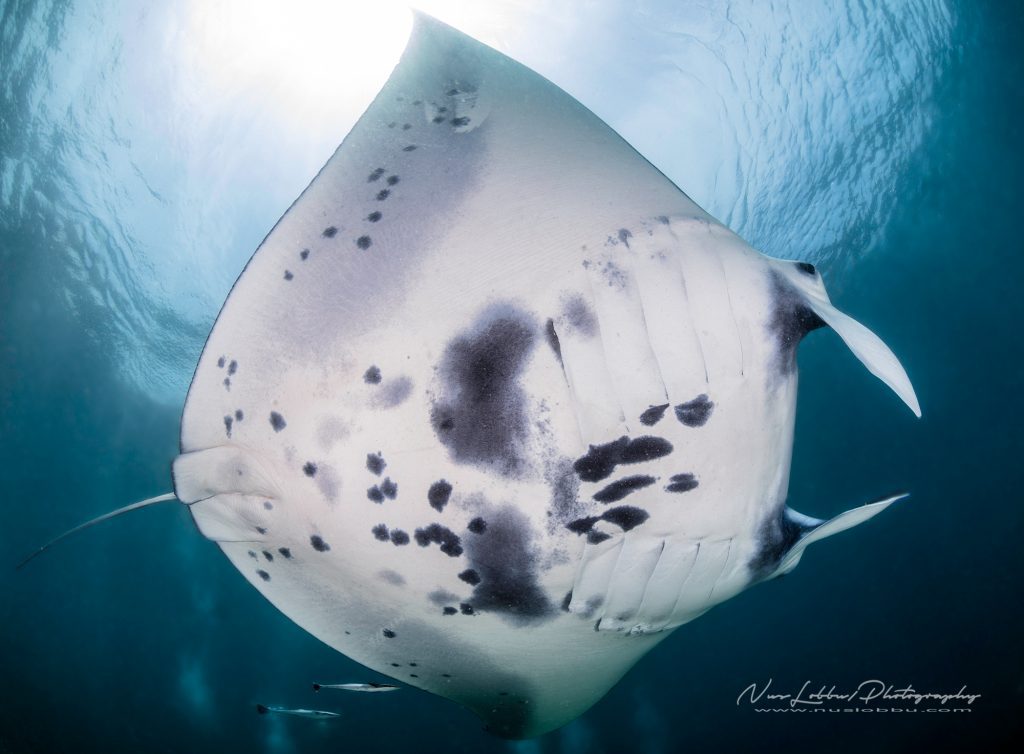 Nus recently joined the management team of Gaia Love Liveaboard, which spends most of the year operating around Raja Ampat and the Bird’s Head Seascape.  He is now making the most of the opportunity and taking a lot of pictures in Raja Ampat. 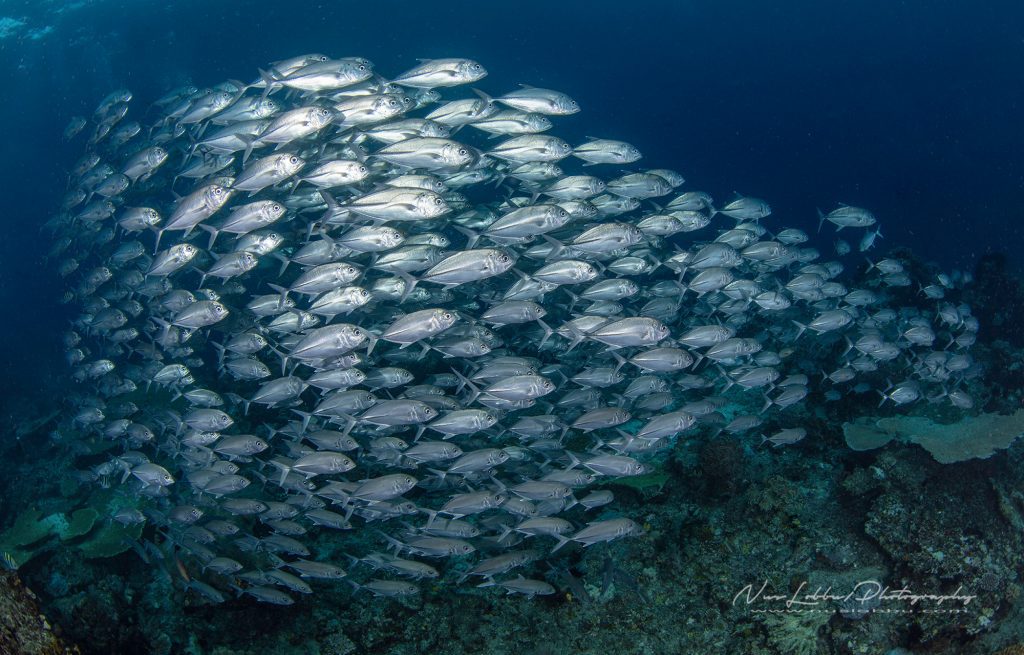 We welcome Nus to the Bird’s Head (finally!). Enjoy his imagery.  Thanks for sharing Nus.