Courtney Mattison is an artist and ocean advocate working to inspire policy makers and the public to conserve our changing seas. She primarily hand-sculpts intricately detailed ceramic sculptural works inspired by the fragile beauty of coral reefs and the human-caused threats they face. Courtney’s large-scale ceramic coral reef installations for her ongoing series, Our Changing Seas, have been exhibited at prominent science and art venues including the headquarters of the National Oceanic and Atmospheric Administration (NOAA) and the American Association for the Advancement of Science (AAAS) in downtown Washington, D.C., the Tang Museum in Saratoga Springs, NY and the Nova Southeastern University Oceanographic Center in South Florida, in an effort to promote awareness for the protection of our blue planet. 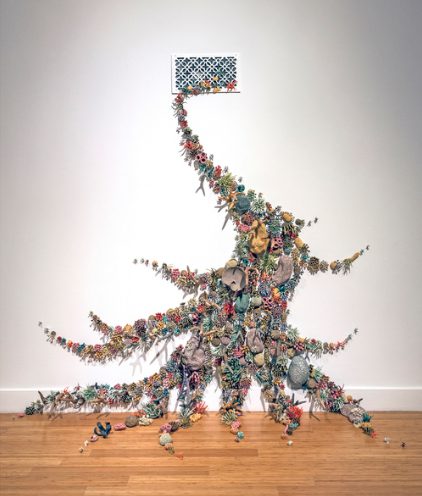 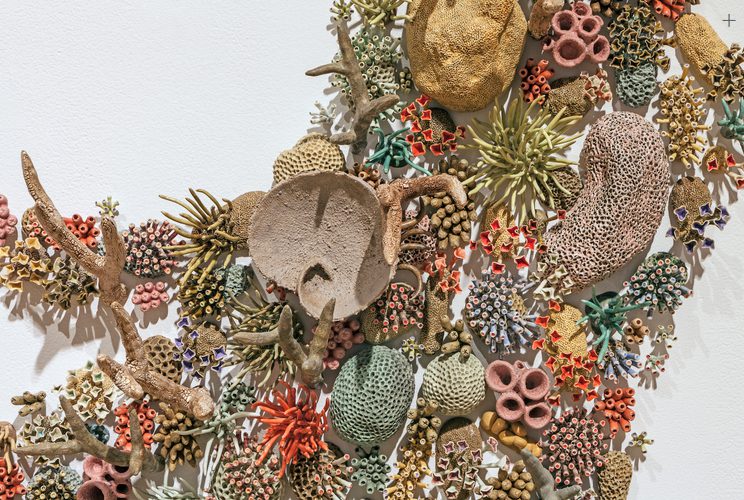 Born and raised in San Francisco, Courtney received an interdisciplinary Bachelor of Arts degree in marine ecology and ceramic sculpture from Skidmore College in 2008 and a Master of Arts degree in environmental studies from Brown University with coursework at the Rhode Island School of Design in 2011. Her work has been featured in Science Magazine, Grist, Colossal and other prominent science/art/culture publications. In 2015 Origin Magazine named her one of 100 top “Ocean Heroes” and the International SeaKeepers Society named her Artist of the Year. Courtney is also developing her own line of home décor objects to inspire ocean conservation under the trade name Corallia Design and works as Editorial Manager for Mission Blue, curating and producing original news and stories about ocean conservation for www.mission-blue.org. She lives and works in Denver, Colorado where she runs her “Inland Sea Studio” and private gallery. 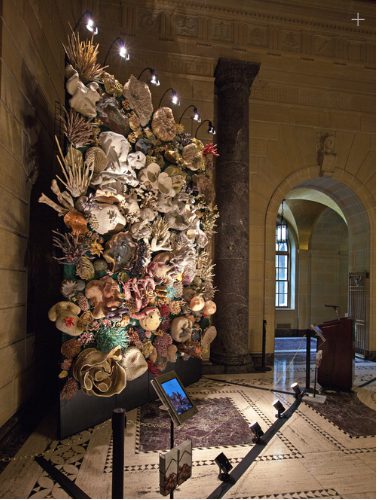 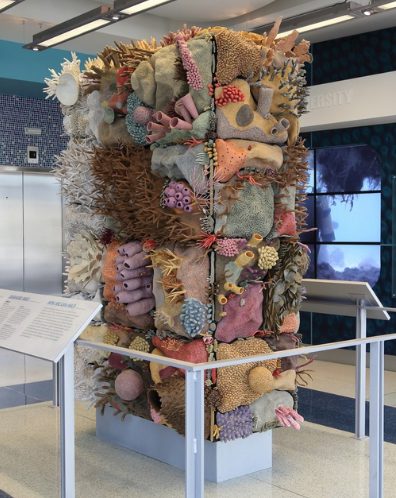 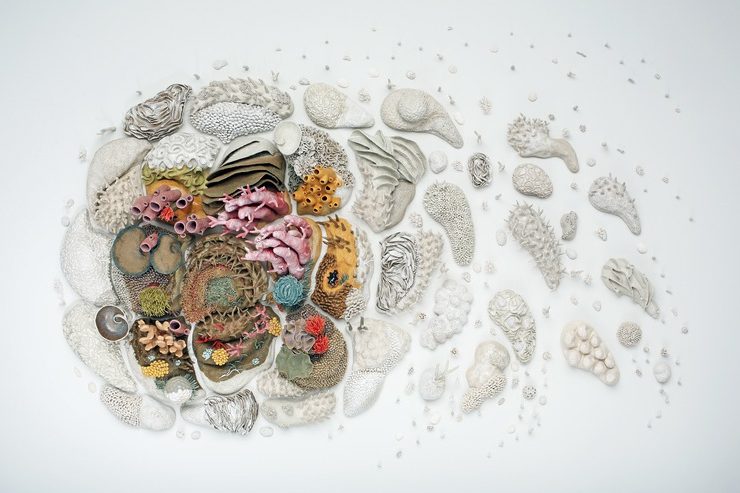 For more information and to view more of Courtney’s incredible sculptures visit her website, www.courtneymattison.com.