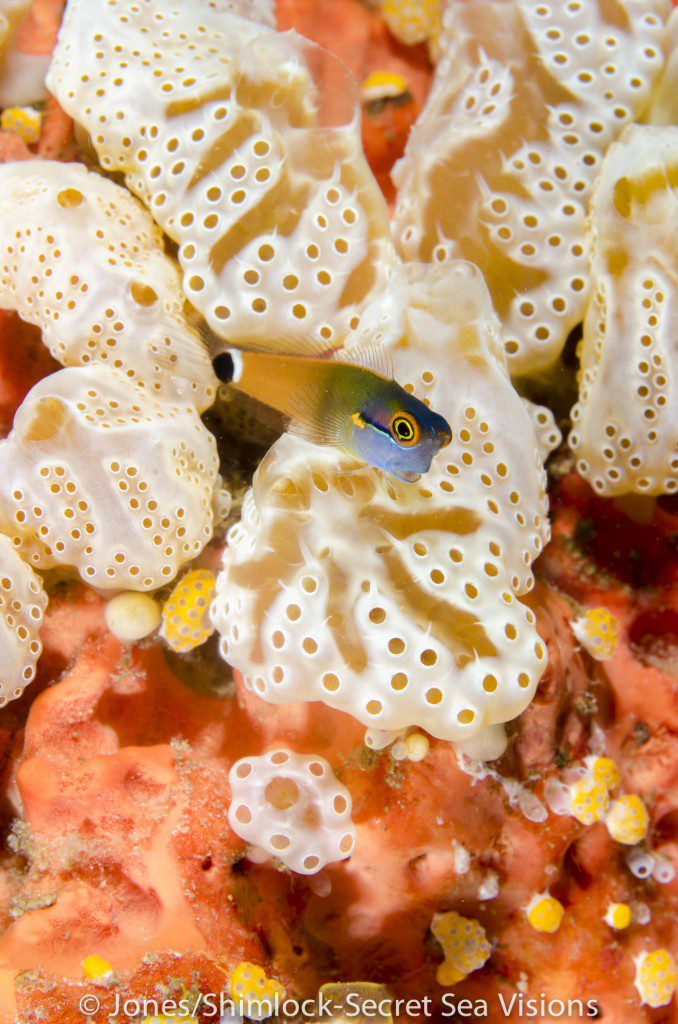 On a recent Got Muck and Secret Sea charter aboard the Dewi Nusantara we sampled a newly recommended site called Batu Kapal (Boat Rock). Originally discovered by one of the divemasters at the wonderful and nearby Raja4Divers resort, it was the first time any of us aboard the Dewi had dived the site. 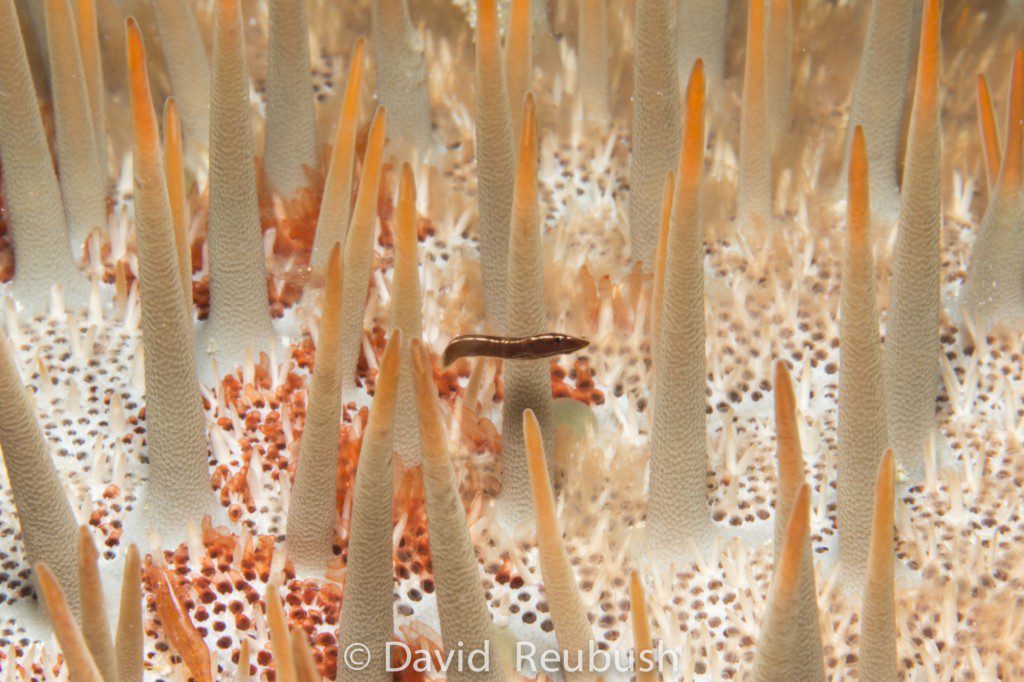 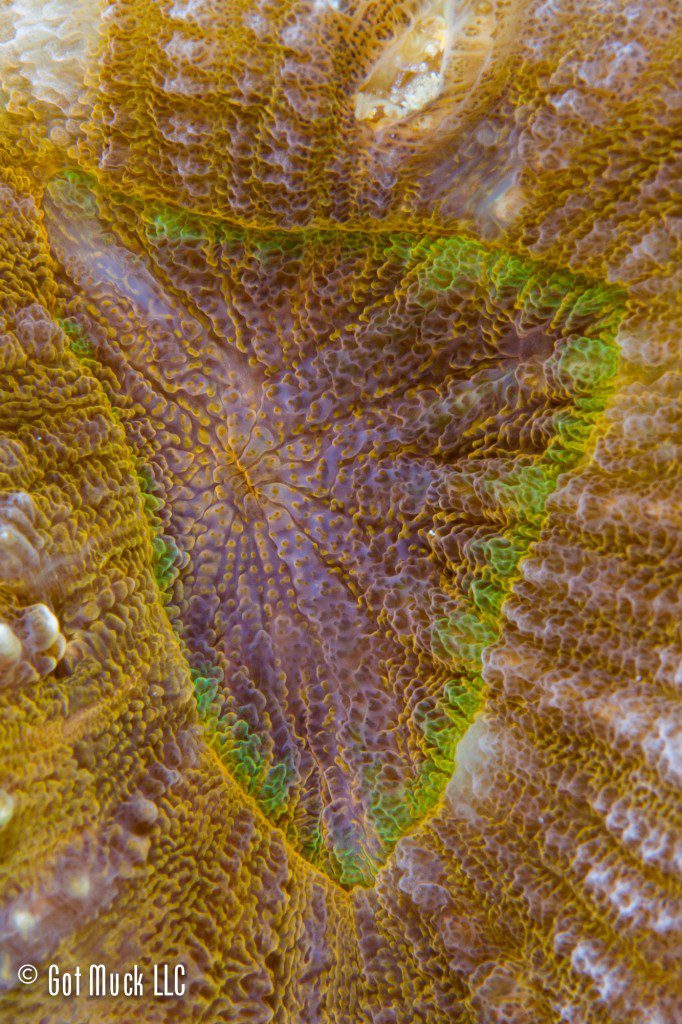 The top of the oval shaped domed reef is at about 5 meters. Running east to west with fairly a steep drop-off all around to about 30 meters, the site could easily be circumnavigated on a single dive and is excellent for critters. We encountered numerous nudis, flatworms, shrimps, sea cucumbers and crabs. There’s a nice mix of hard and soft corals and in some areas it’s quite colorful considering being near mainland Waigeo and in relatively shallow water. 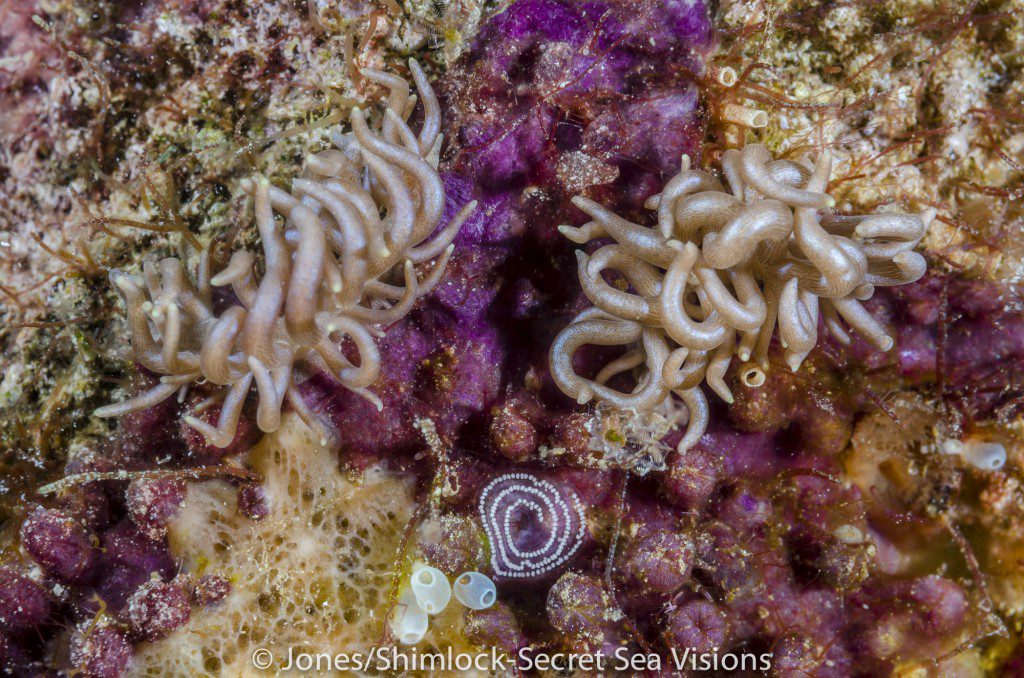 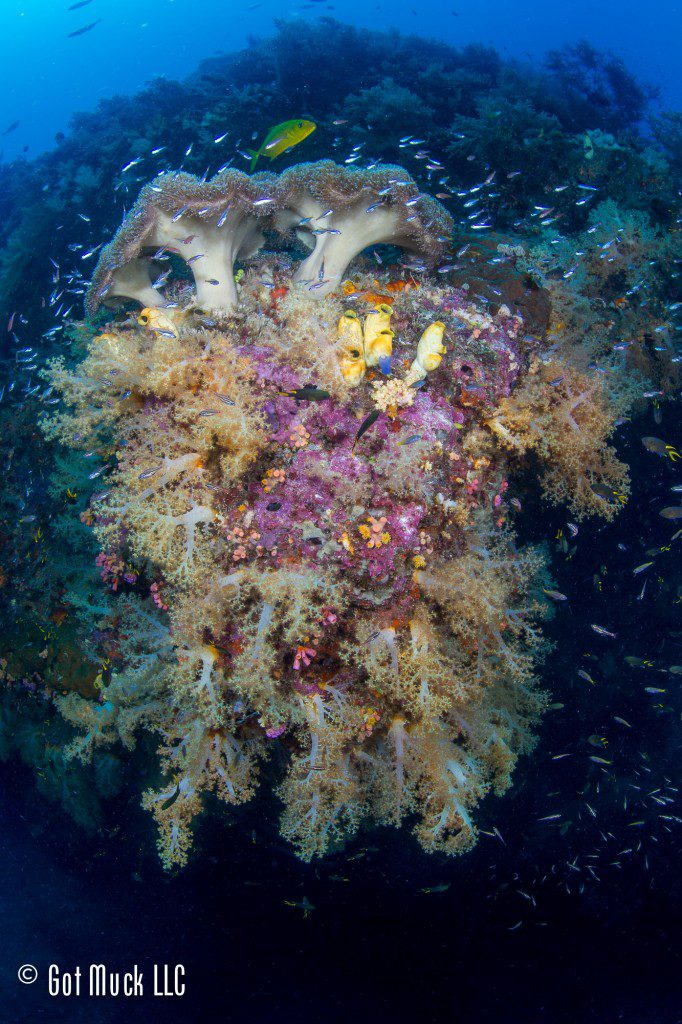 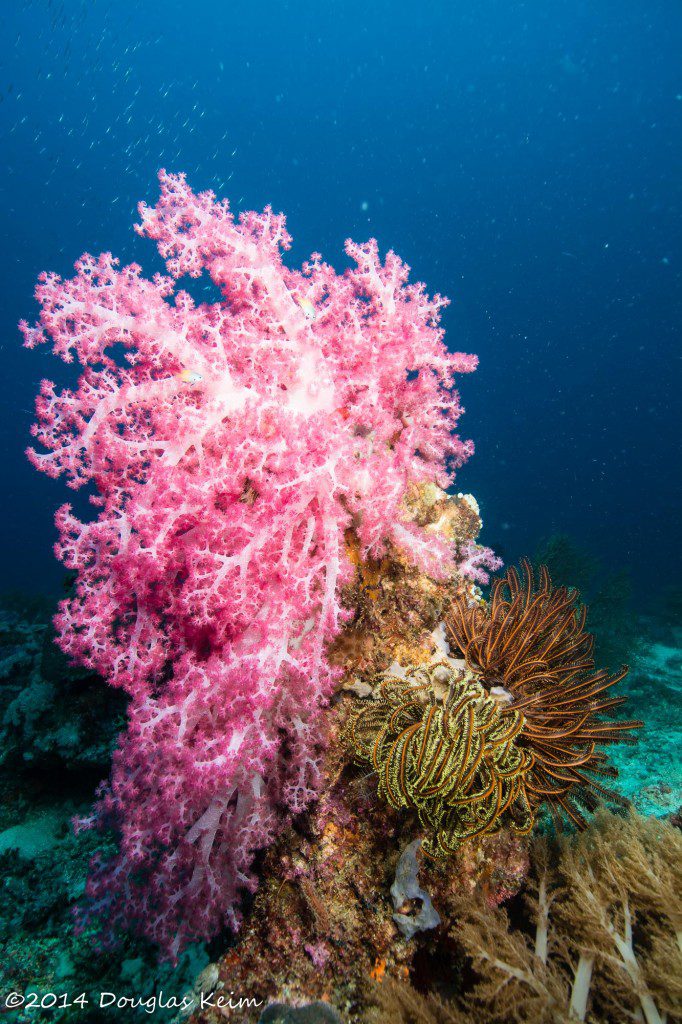 On the site’s west end lays a soft coral covered swim-through, which provides a beautiful scenic for wide-angle photographers. Off the reef hung a small school of batfish/spadefish as well. 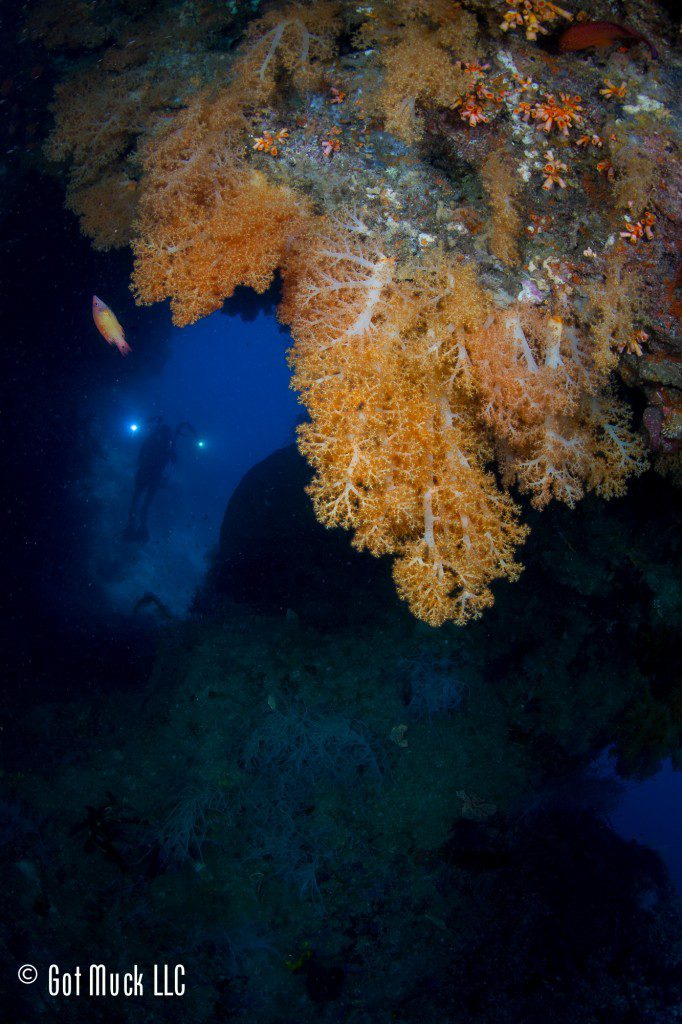 A few of the divers did a night dive on the site and they all raved about it.  Of course they found the usual suspects but the dive’s highlight was an encounter with a Blue-ring Octopus, which was not camera shy! 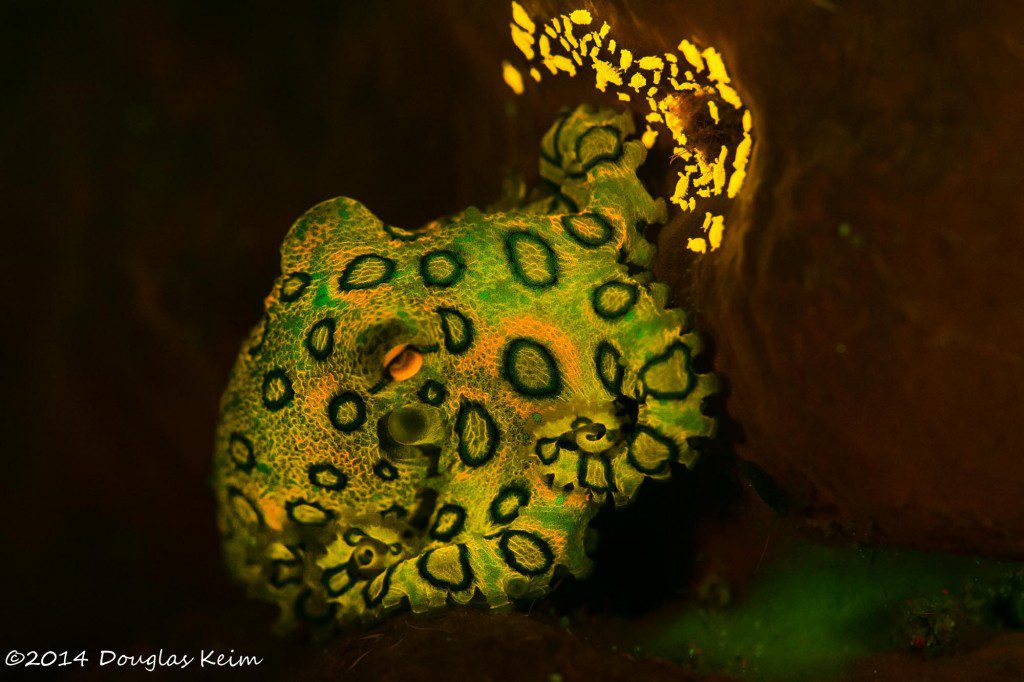 The site’s location is not prone to strong current. Everyone enjoyed the site and recommended putting it on future itineraries. The images offered here are a small collection donated by most of the trip’s photographers. Enjoy them and give Batu Kapal a try.