Administrator’s note: Alex has been a friend and contributor to the BHS site since first visiting the region in 2006.  He recently returned from two trips: one land-based, which gave him a new perspective on the value of live-ashore diving.  The other trip was via liveaboard, which confirmed his appreciation of being able to visit multiple regions on a single, in his case back-to-back, visit.  He shared so many amazing images, I feel the need to split his submission into 2 parts, even though I still can’t share them all, so we can leisurely appreciate the depth of his talent as a creative image maker.  We’ll start with his visit to the land-based Misool Eco Resort. Enjoy! 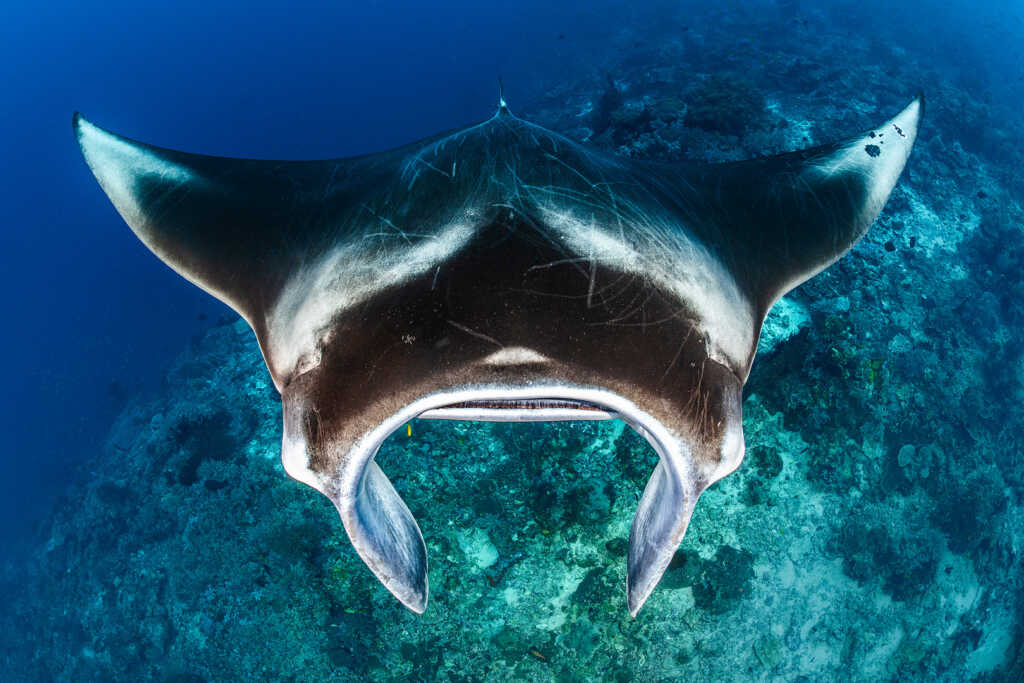 100 Dives In Raja by Alex Mustard 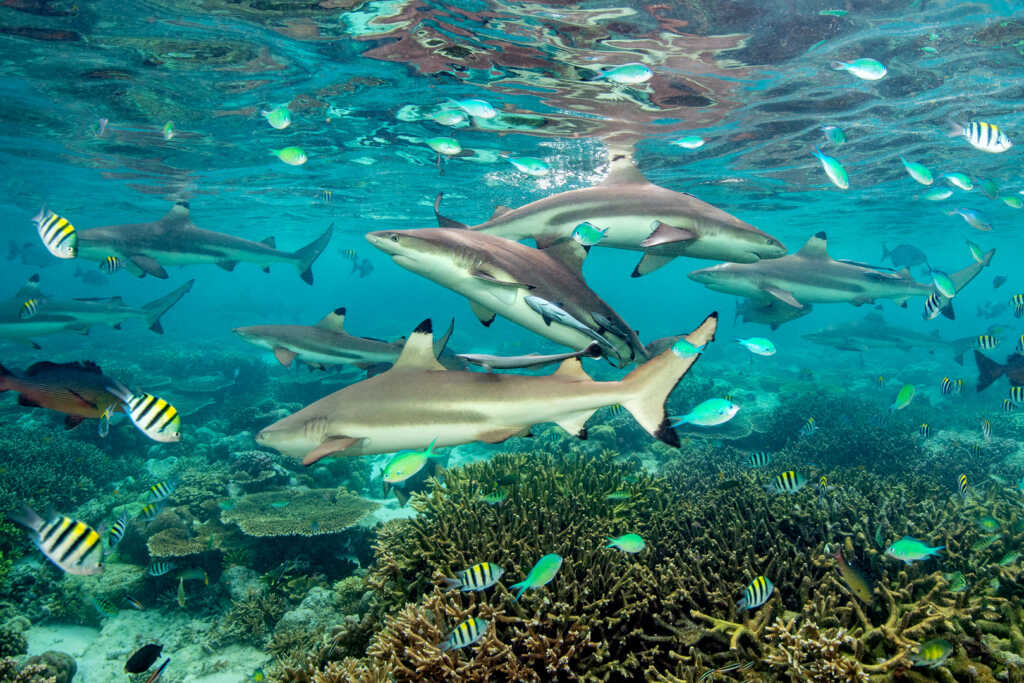 I was fortunate to make two long visits to Raja Ampat in 2019 and clocked up over 100 dives. This collection shares some of my favourites from a stay at Misool Eco Resort in January and back to back liveaboard trips on Indo-Siren in October-November. I have to admit that I am not that efficient with my processing, so these very much represent a first skim through the images. 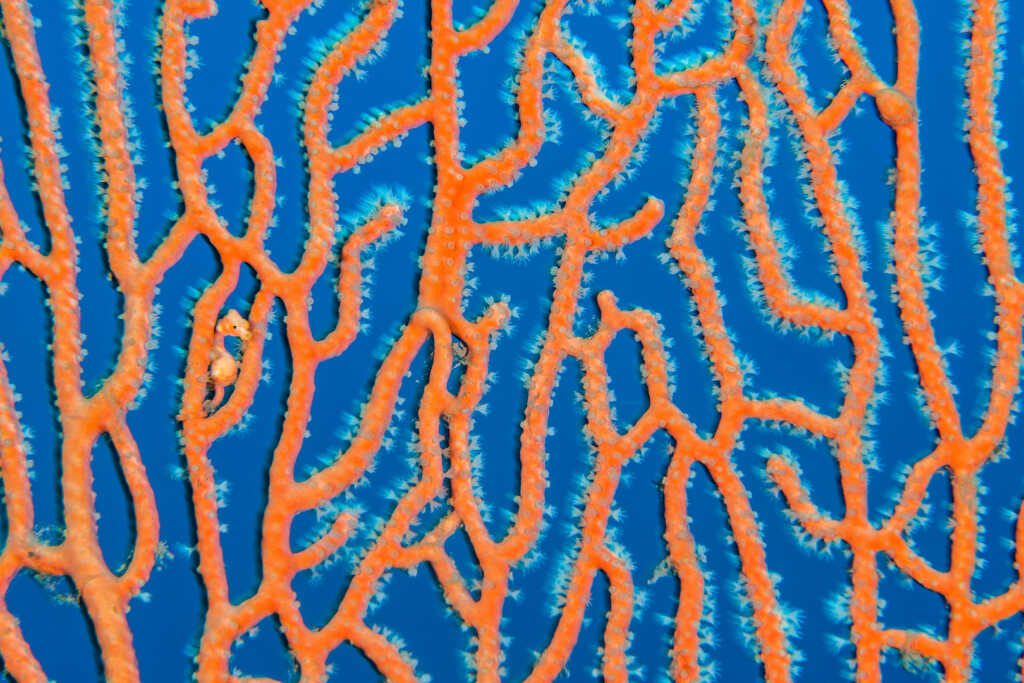 Every dive in Raja Ampat is a privilege. Yet, despite so much time in the water, there were lots of spots I didn’t get to see on this trip. While other dive sites I visited several times and was fascinated by how much the diver experience/quality of a site usually changes so much between visits.  Despite many previous trips to Raja, I still found myself diving at least 10 sites for the first time ever, during 2019. 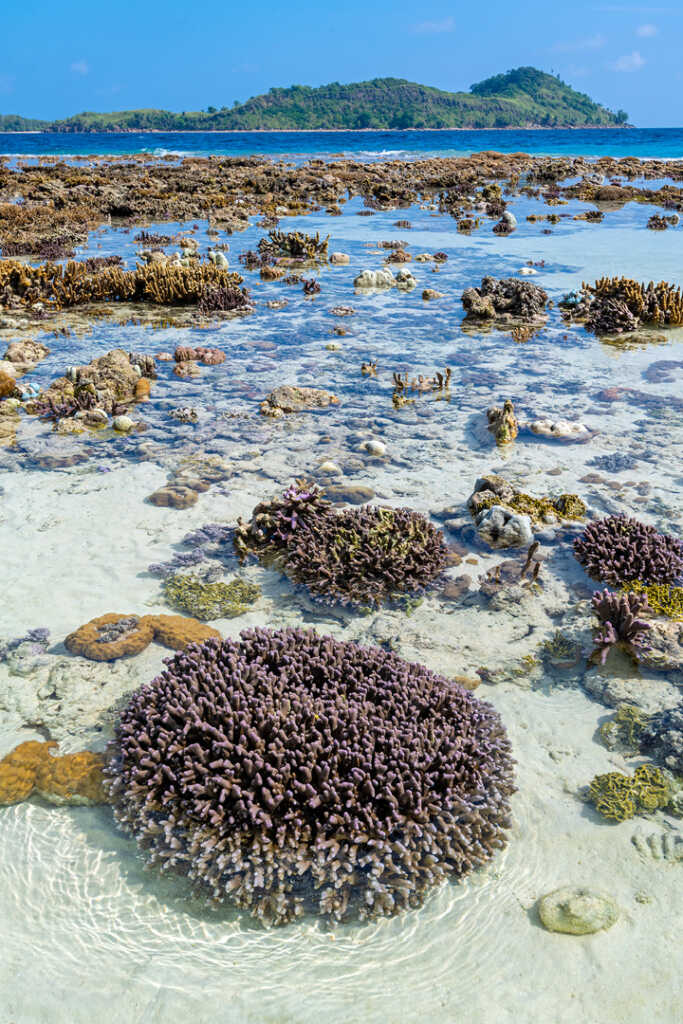 I loved both trips to Raja in 2019 and despite making so many dives in the same destination, I felt the variety of my experiences were as rich as if I had spread these dives all around the world. I was uplifted by the success of marine protected area in Misool, seeing biomass booming and so many big creatures, especially sharks. I first dived Misool in 2006 and didn’t see a single shark all trip. Although, it does make me a little sad to see development slowly creeping into the archipelago. It was definitely upsetting to hear chainsaws running so regularly in parts of the Dampier Strait. 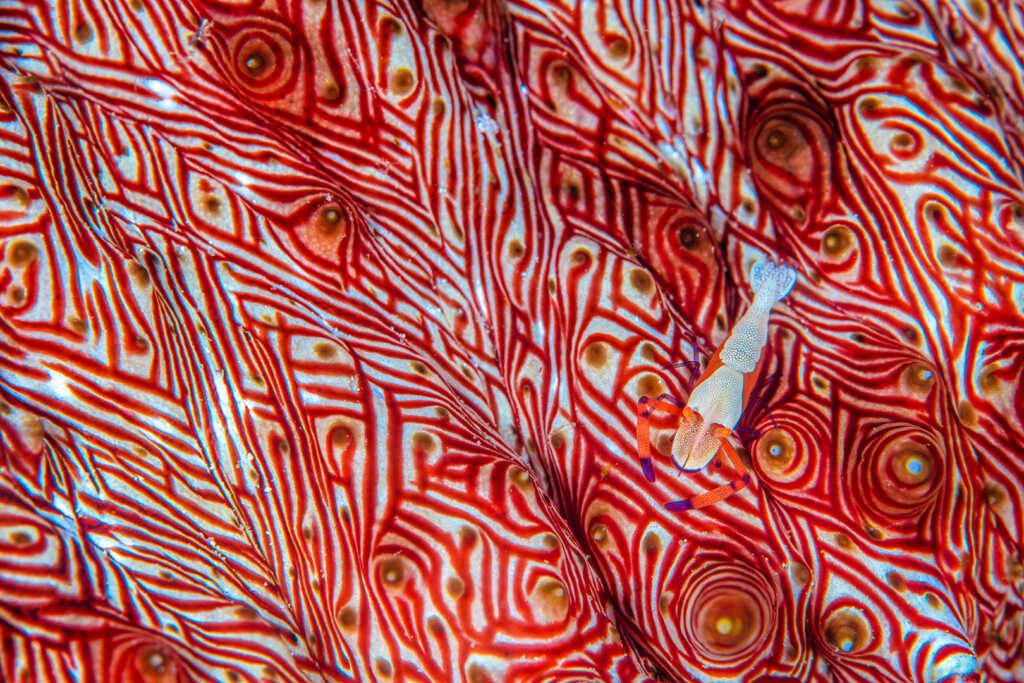 2019 marked my first visit to Raja land based – staying at Misool Eco Resort, which is an amazing place and really delivered underwater. I’d always been sceptical about going land-based in Raja because the different areas, that can be accessed on a single trip by liveaboard, offer such diversity. However, I was bowled over by the array of underwater experiences, secret spots and subjects we could access from the resort. Plus, the ability to shore dive and dive and dive in the heart of Misool is something liveaboards can’t match. 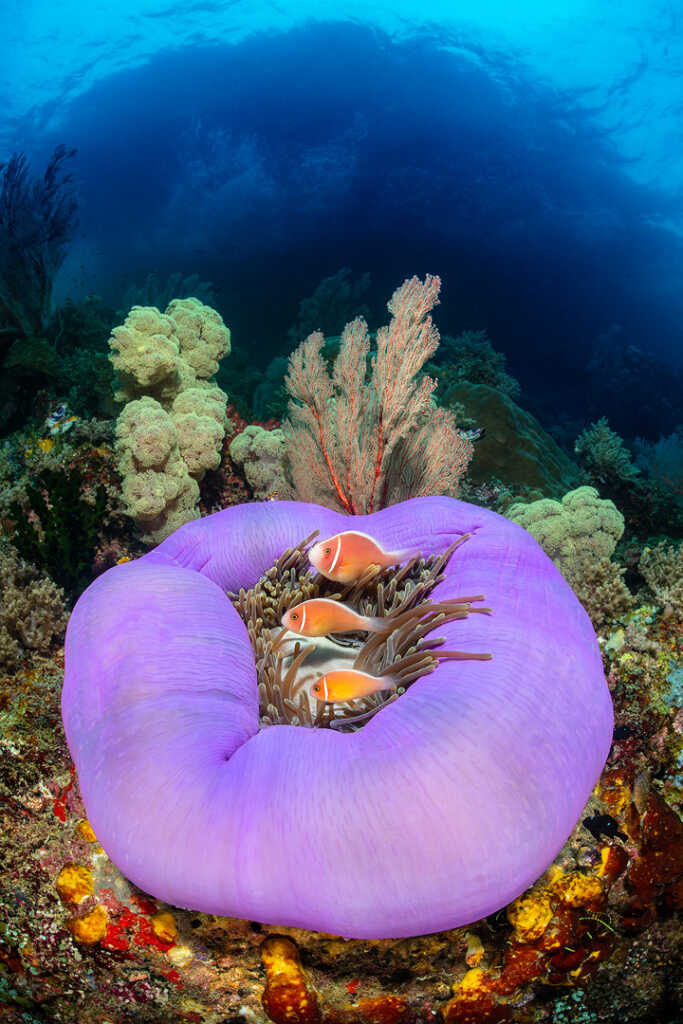 I also really enjoyed doing an early season liveaboard. Sailing on Indo-Siren in late October worked well, with so many boats doing multiple crossing trips these days, Raja was really quiet and we hardly saw anyone, which was great. It felt like the old days – but with more sharks! 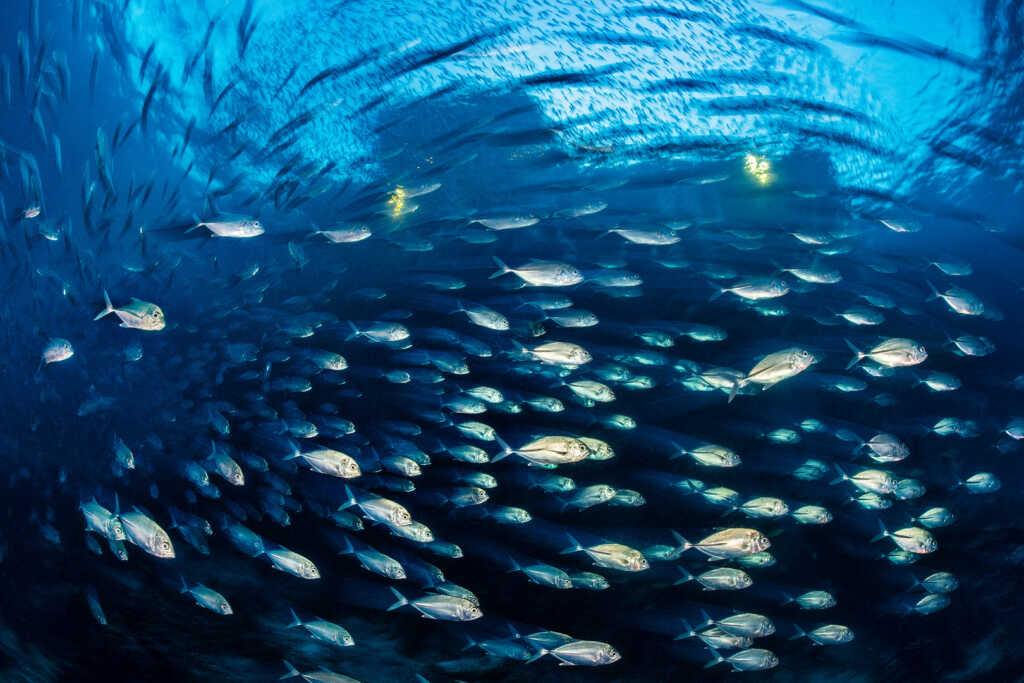 Alex Mustard is an underwater photographer from the UK and author of the book Underwater Photography Masterclass. www.amustard.com 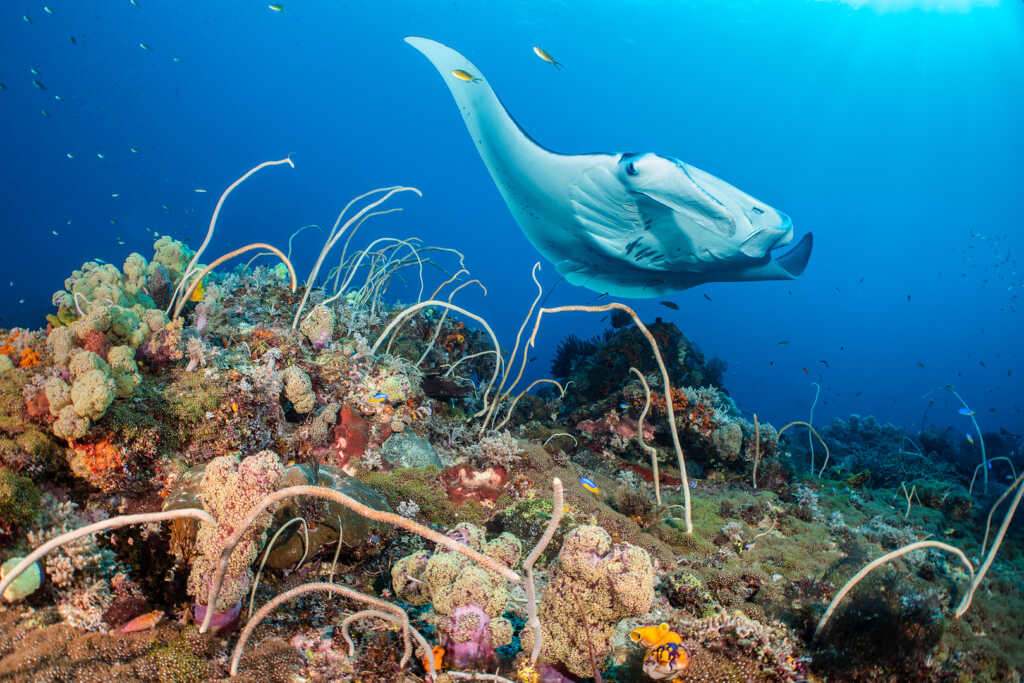 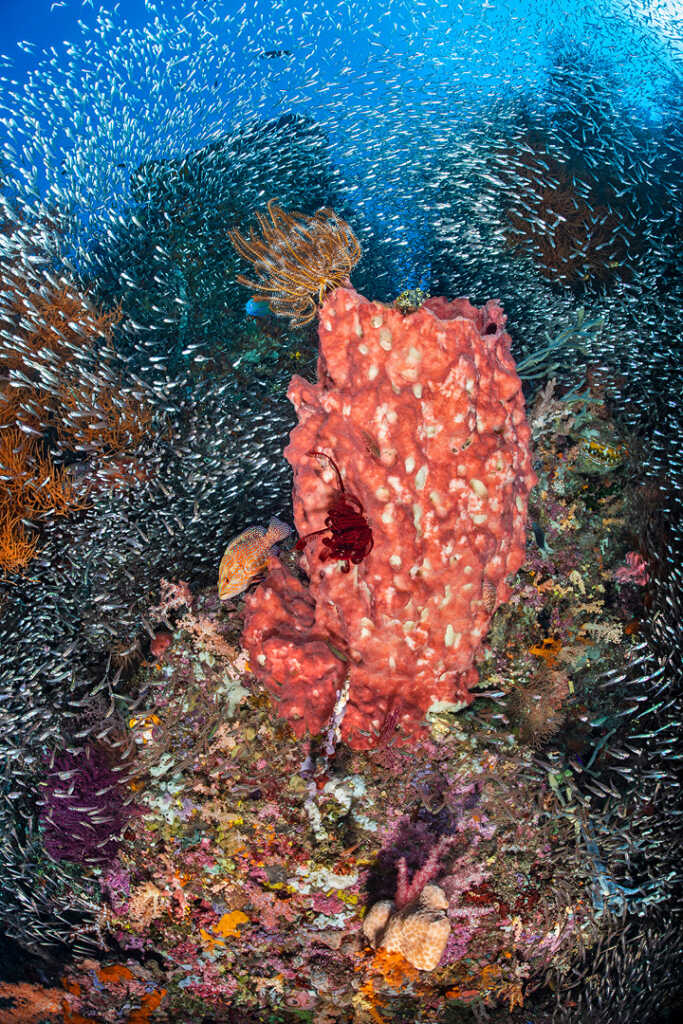