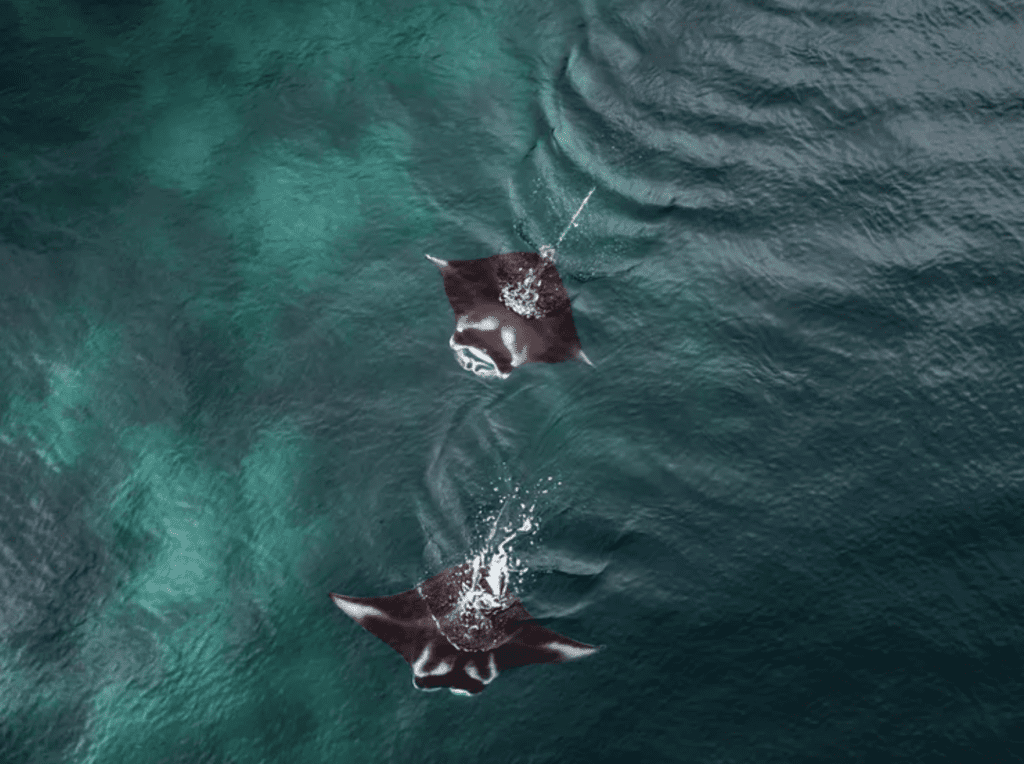 Gliding through the crystalline waters of the Bird’s Head Seascape in West Papua, Indonesia, is one of the planet’s most highly intelligent — and threatened — marine species: the manta ray.

By sifting through 16 years’ worth of satellite data, drone footage and field surveys, a team of researchers recently took a deep dive into the natural history of manta rays in the Bird’s Head — and the two decade-long effort to protect them.

Conservation News spoke to one of the study’s co-authors, Mark Erdmann, a marine scientist at Conservation International, about their manta ray findings — from promising pregnancies to drone discoveries to acrobatic feeding behaviors.