For one of world’s foremost fish finders (Dr. Gerald Allen), ‘no better place’ than this dive site by Molly Bergen

For one of world’s foremost fish finders, ‘no better place’ than this dive site

This blog originally appeared in Human Nature: Conservation International Blog.  It is reprinted here with their permission.

Editor’s note: In June Conservation International’s (CI) first virtual reality film, “Valen’s Reef,” debuted at the Cannes Lions International Festival of Creativity; watch the film here. Its spectacular setting — eastern Indonesia’s Bird’s Head region — contains some of the most species-rich waters on Earth. Many of these species were discovered by the same man: record-setting ichthyologist (and frequent CI collaborator) Dr. Gerald Allen. In this interview, Allen reflects on what he’s seen in his 46-year career. 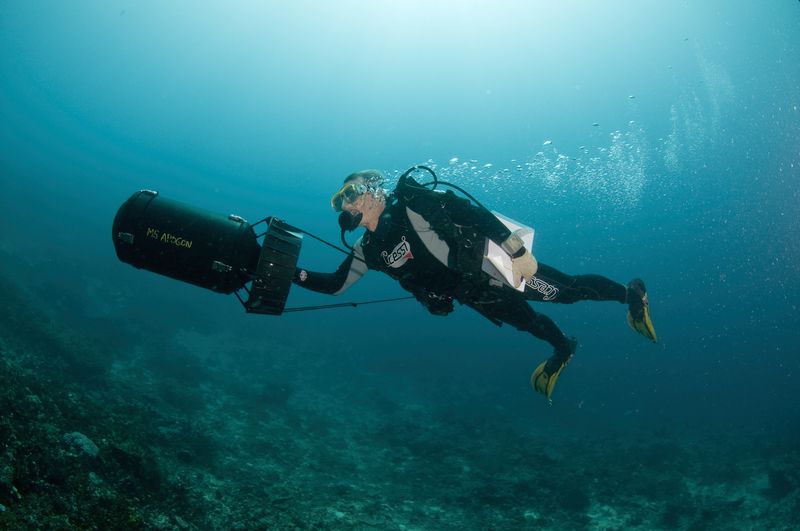 Question: You’re one of the world’s foremost ichthyologists. What first sparked your interest in fish?

Answer: When I was 7 years old, my parents gave me a 5-gallon aquarium and a few tropical fish for Christmas; I’ve been fascinated by these creatures ever since…. 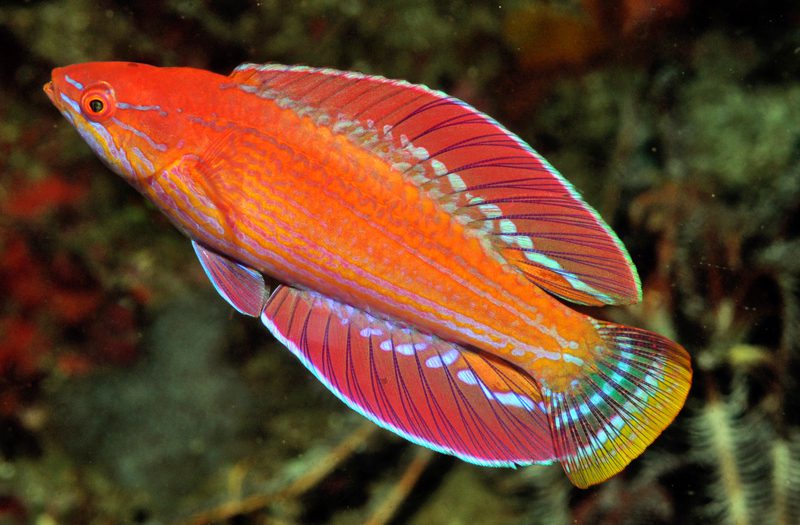