Text and Photos by Mark Erdmann 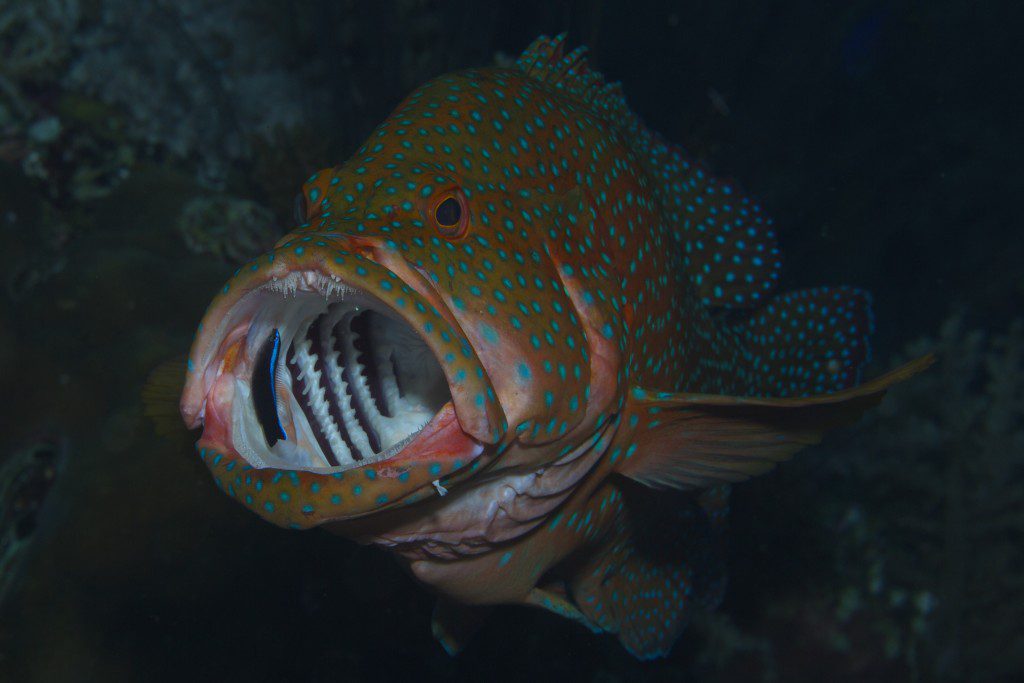 In late June after the resort was officially closed for the SE monsoon season, Gerry Allen and I came to Misool EcoResort for a low-key “Fish Geek Week” to further explore the reef fish diversity of southern Raja Ampat. Strong winds and cool upwelling waters were no deterrent as we made a number of new discoveries each day – finishing the week having now recorded 1562 reef fish species from Raja Ampat and 1756 species from the Bird’s Head.

Over the course of the week, we photographed at least two new species, managed 3 new records for the Bird’s Head, and also tallied a number of new depth records for particular species. We also managed to finally confirm the live colour of a long-confused sweeper, Pempheris adusta (described from Ambon in 1877 by famous Dutch ichthyologist Peter Bleeker). Throughout the week, we were fortunate to also have outstanding manta encounters – with graceful big oceanic mantas clearly enjoying the cool water and ensuing plankton blooms.

Below are some of our more exciting “geek” finds! 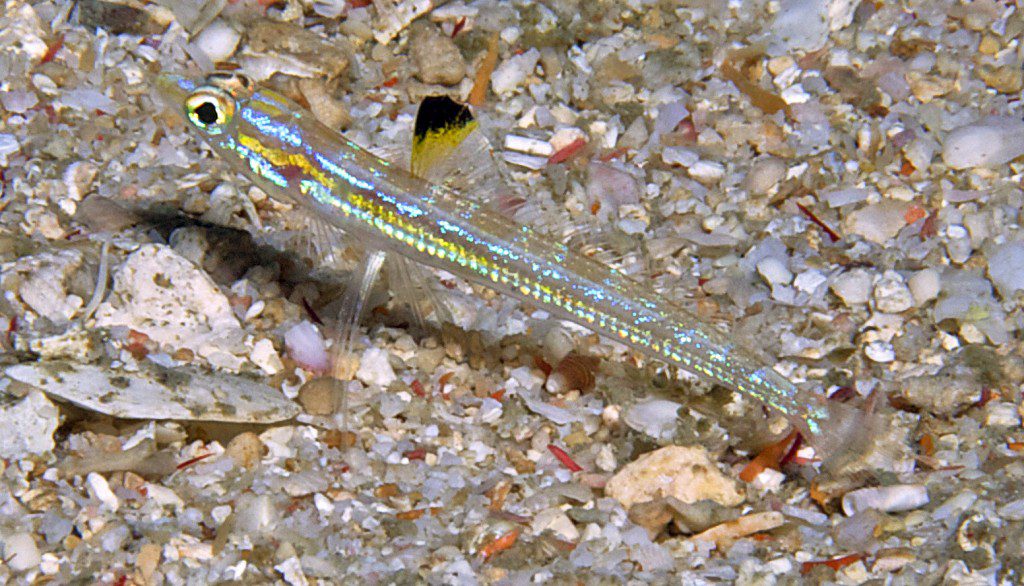 A new species of Pteropsaron signalfish from 70m depth. We think this is likely the female – need to come back to find the males! 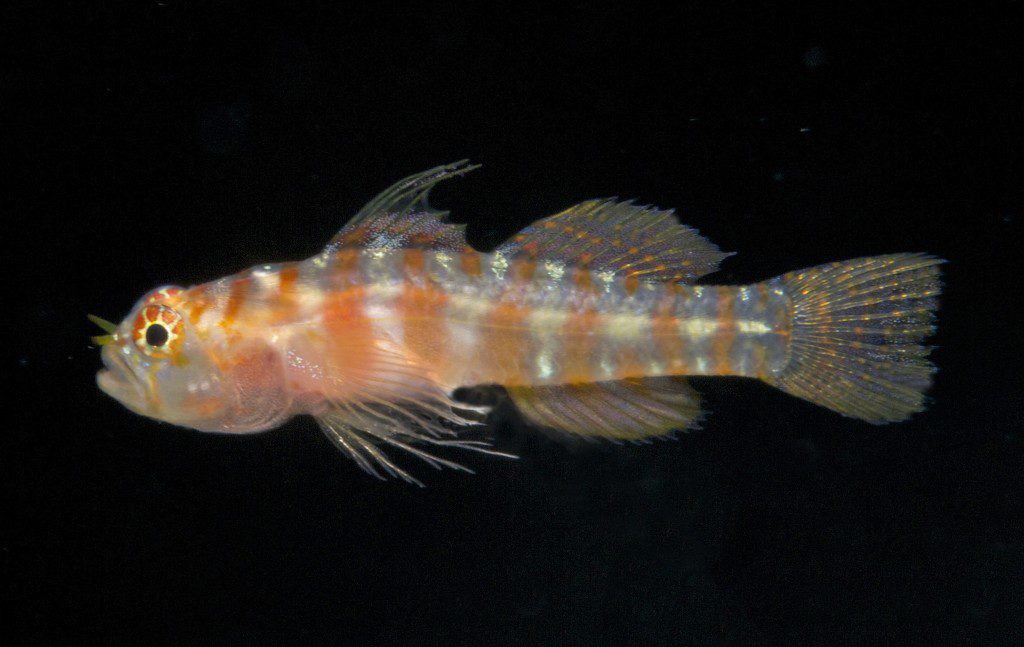 A new species of Sueviota dwarfgoby, also from 70m depth. 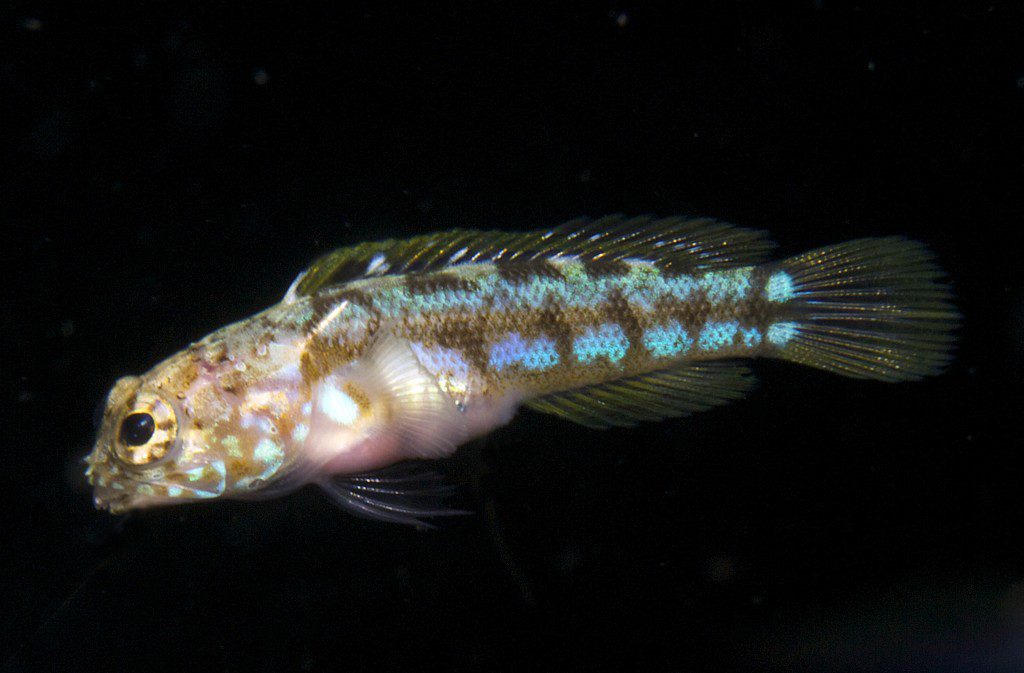 An undescribed species of Opistognathus jawfish. We’ve previously collected this in Timor-Leste, Bali, and Brunei, but this is the first record from the Bird’s Head 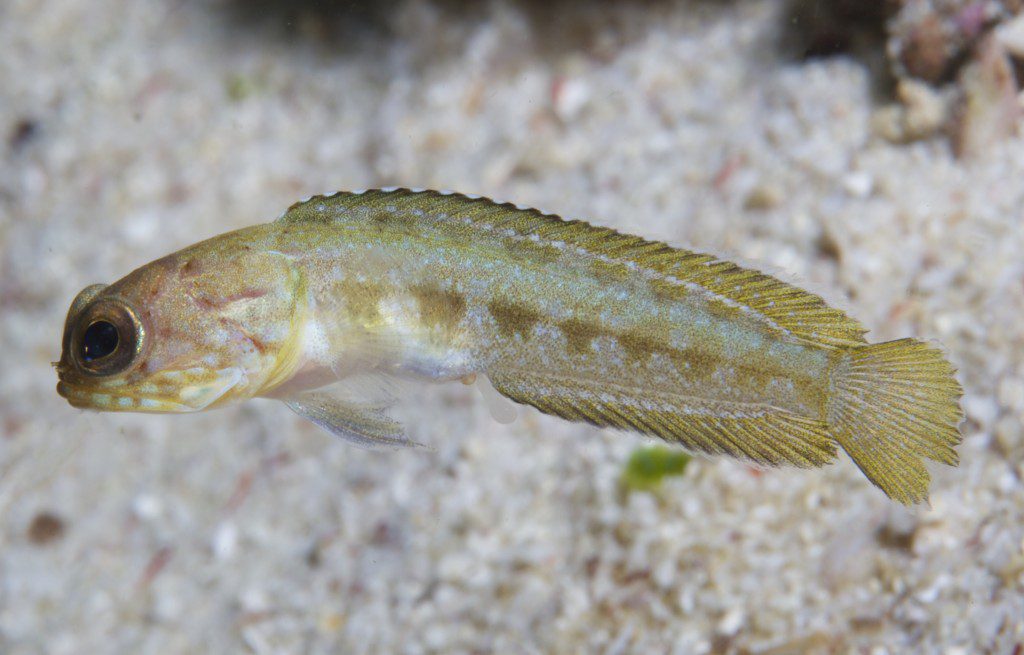 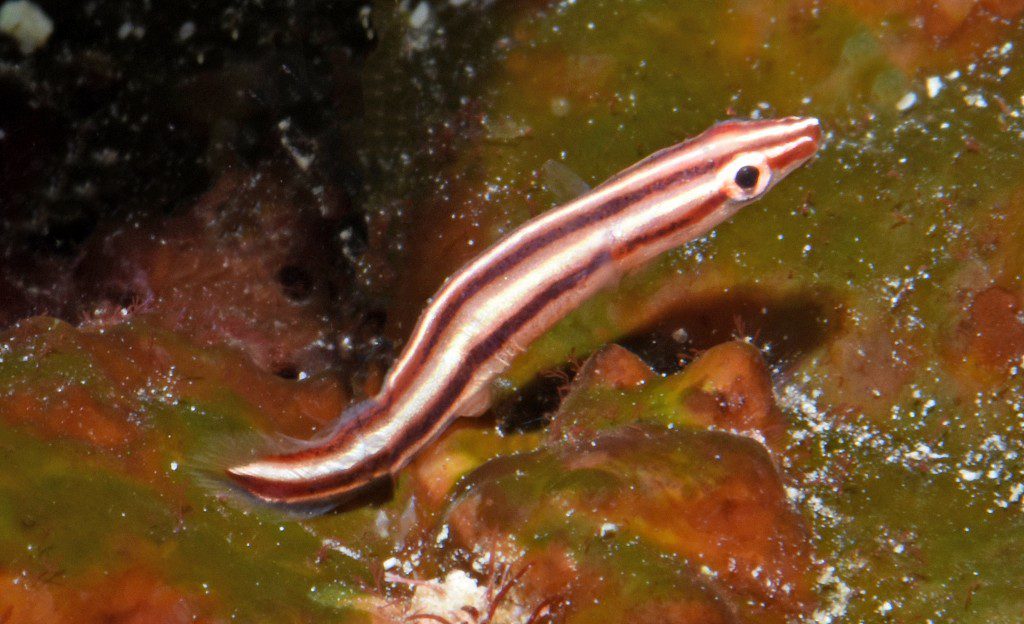 The clingfish Lepadichthys akiko, previously known only from Cenderawasih Bay but now also from Raja Ampat. 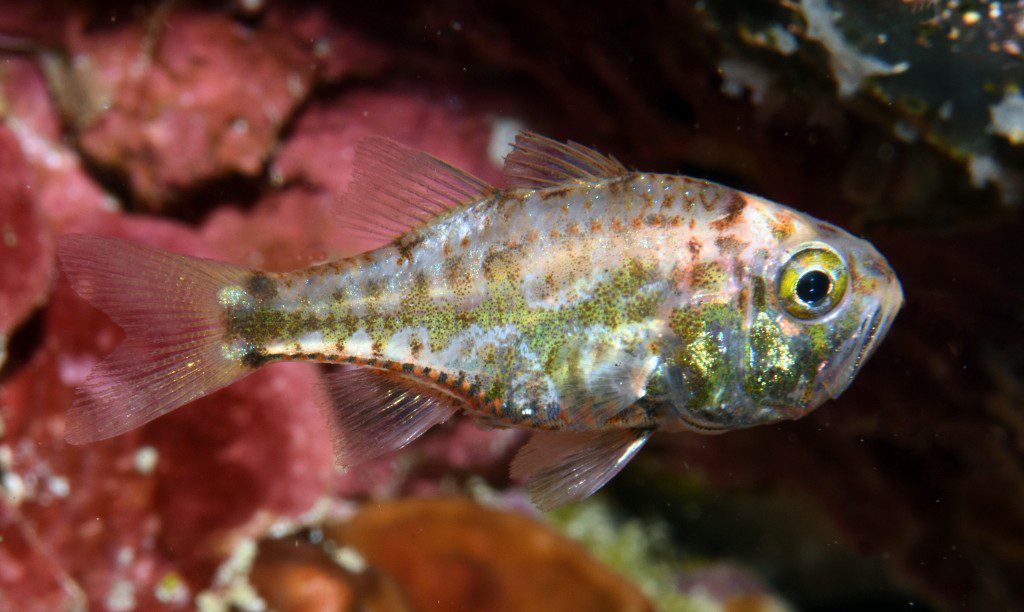 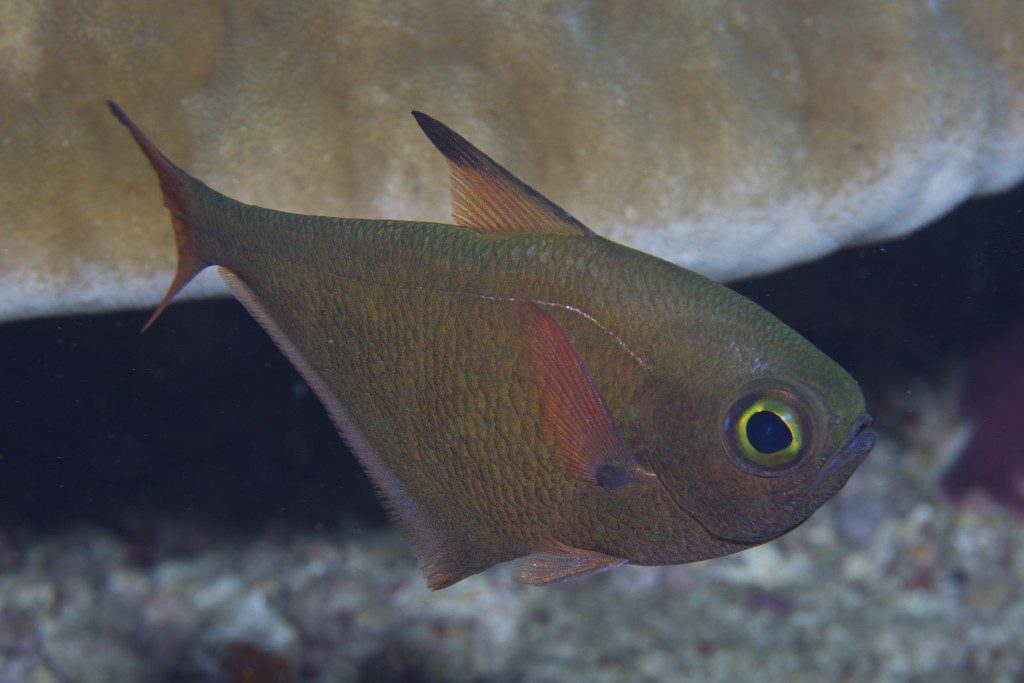 Pempheris adusta, a sweeper described in 1877 which has long perplexed ichthyologists in terms of its true live colour…. 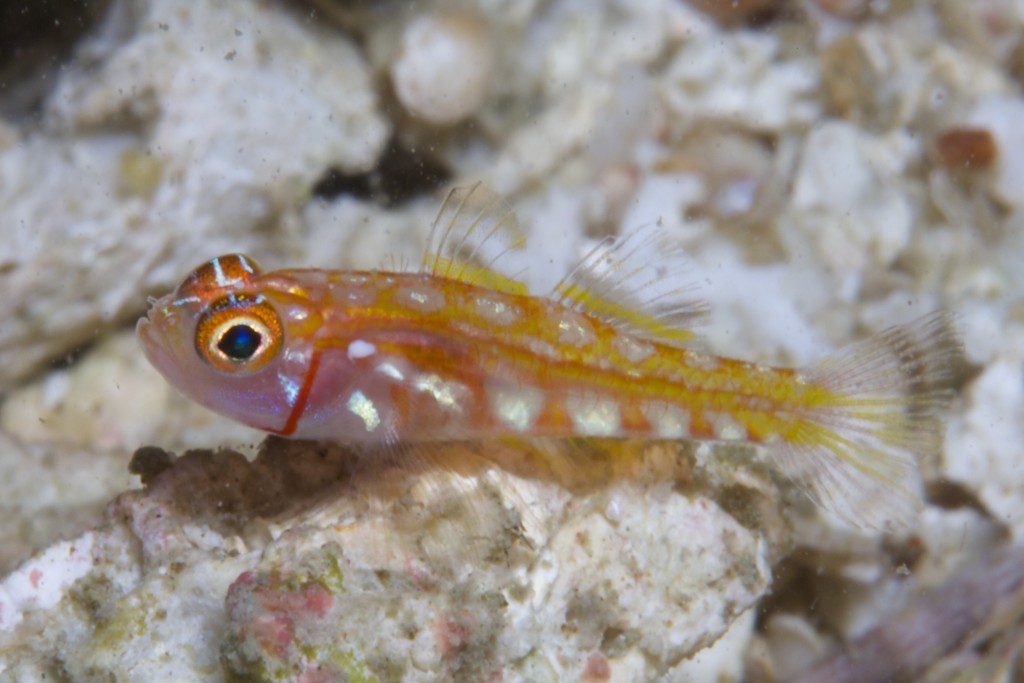 The rare dwarfgoby Trimma nomurai – of which only a few specimens exist in museums worldwide. 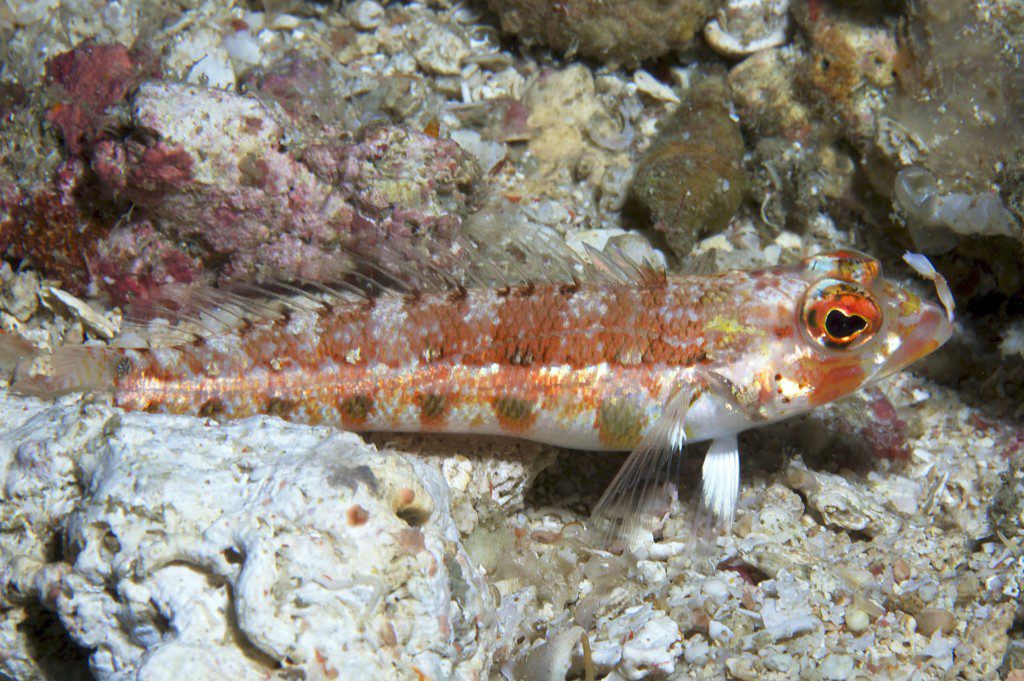 The deepwater grubfish Parapercis sagma, previously described from FakFak. Now recorded from Raja Ampat, along with first ever photograph of juvenile form (below). 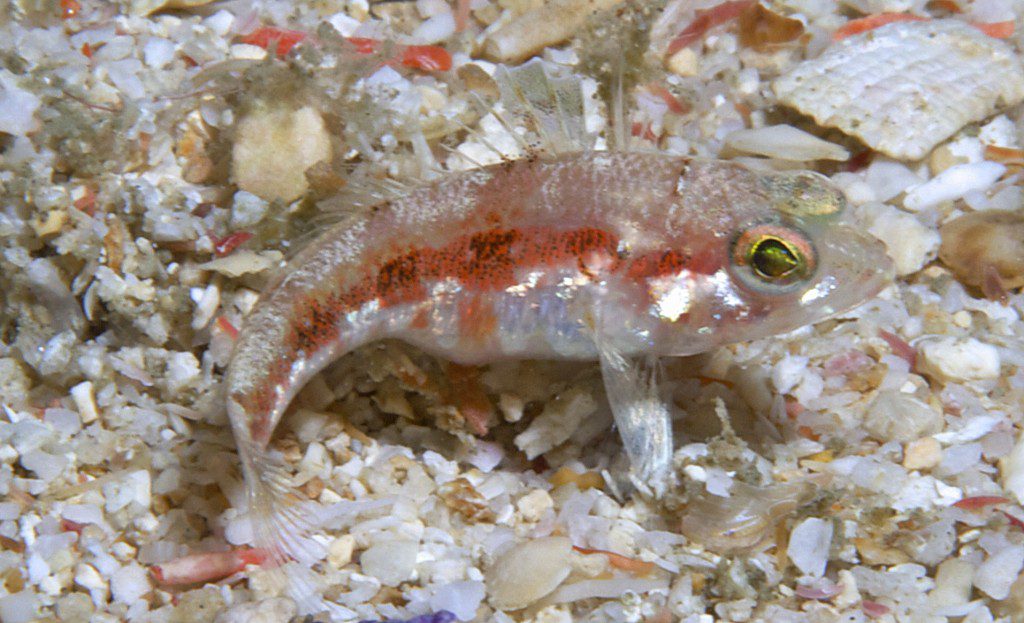 The deepwater grubfish Parapercis sagma, previously described from FakFak. Now recorded from Raja Ampat, this is the first ever photo of the juvenile form. 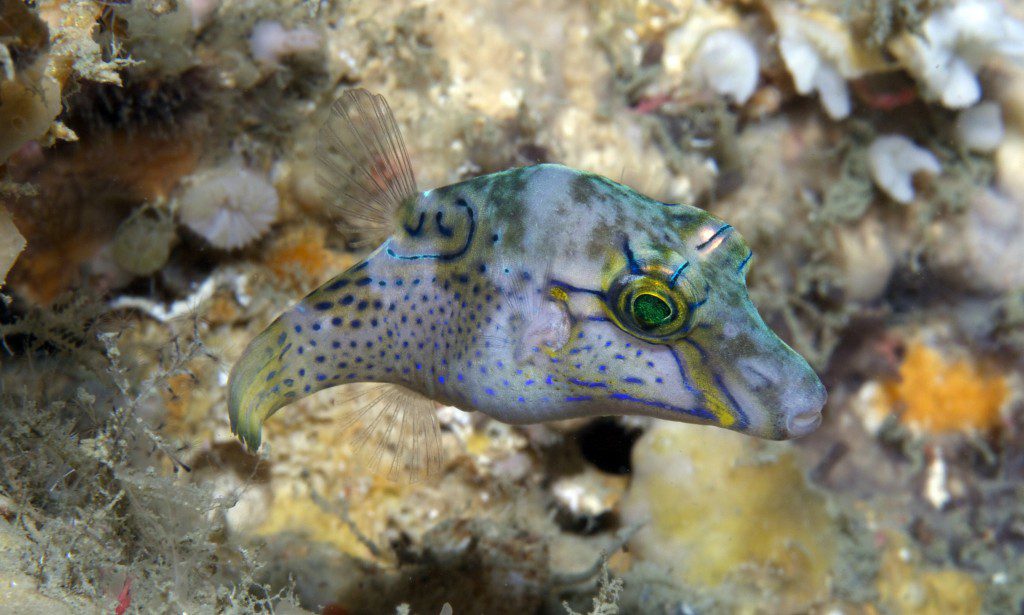 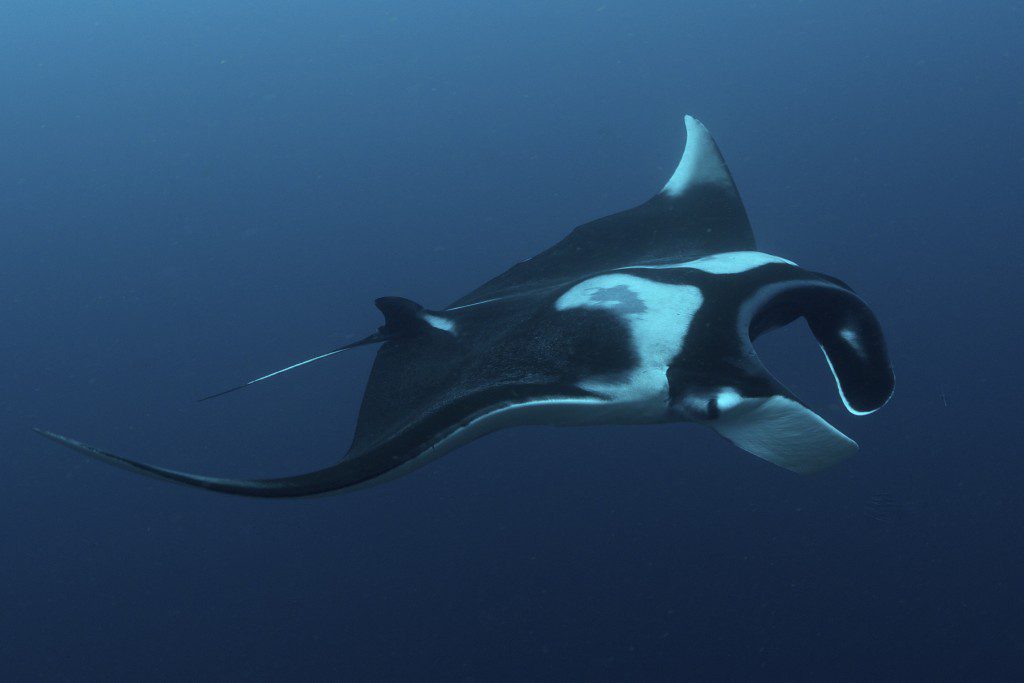 Oceanic mantas (Manta birostris) were seen on many of our dives, having seemingly arrived in numbers to feed in the cold plankton-rich water