The “Camera Trap” has been widely used to observe wild animals in their natural habitats, mostly on terrestrial animals.  One of the main benefits of using a camera trap is to enable researchers to capture photos or video footage of a wild animal without disturbing it; therefore the animal’s natural behavior is preserved.

In our manta ray expedition in the western part of the Dampier Strait, which was funded by National Geographic Society, we used an approach which is similar to a camera trap. We deployed an underwater camera on a manta ray cleaning station and left the camera for a certain period of time in order to capture the belly of manta rays, visiting the cleaning station.  “Belly Shots” are used for identification.  Every manta has a unique pattern of spots on its belly that can be used, like a finger print, to identify individuals.

So, how does this camera trap work? 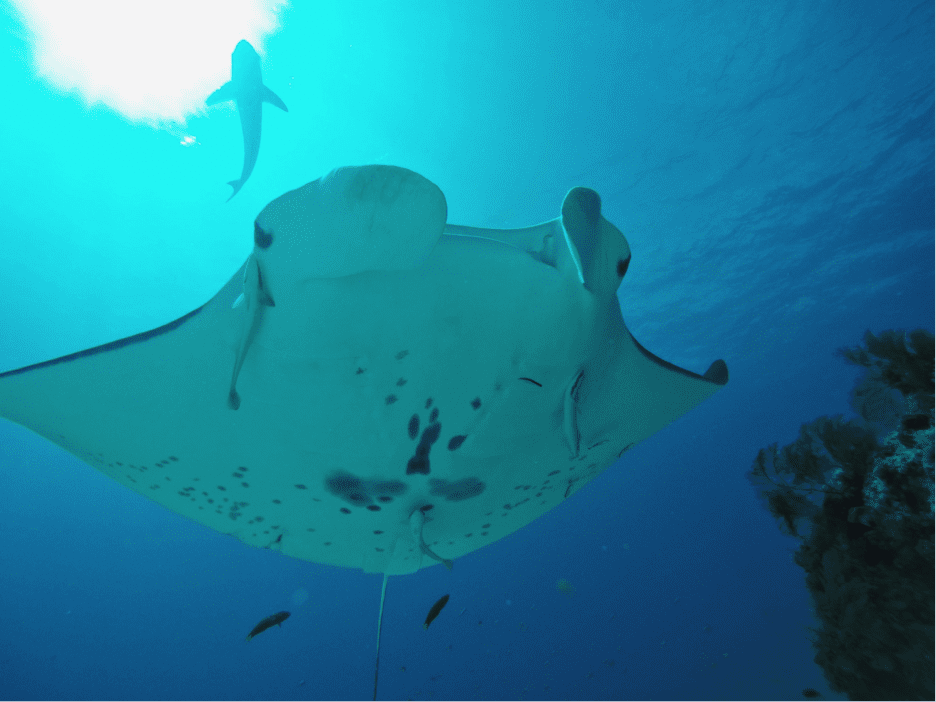 Photo 1. An ID photo of a manta ray that was taken by the camera trap

This ‘camera trap’, which was equipped with a 24-hour extended battery, was set into time-lapse mode to capture photos every 1 second. It was placed on the bottom of particular reef, at which manta rays often hovers when they are being cleaned by cleaner fish. The underside of the mantas hovering on the cleaning station will be photographed by this ‘camera trap’. This operation was done mainly between 8am to 4pm.

Continuous monitoring of manta rays at cleaning stations will allow us to establish “visitation patterns” of reef manta rays, which are useful for manta tourism management. Apart from photo IDs, often the camera captures some other interesting images, such as sharks or some funny fish. 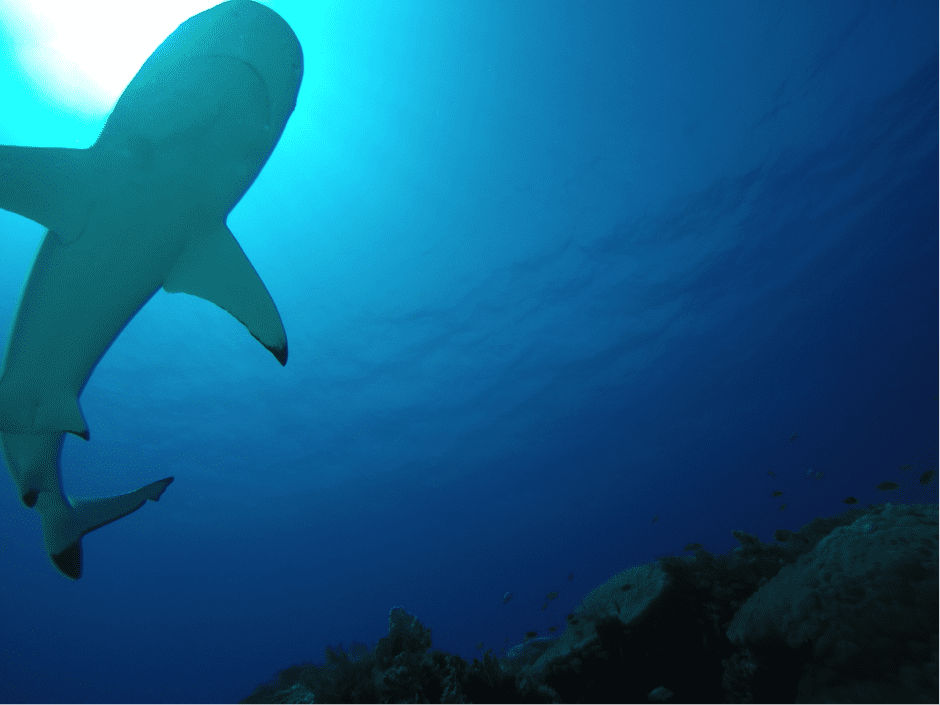 Photo 2. A blacktip reef shark swims in front of the camera trap